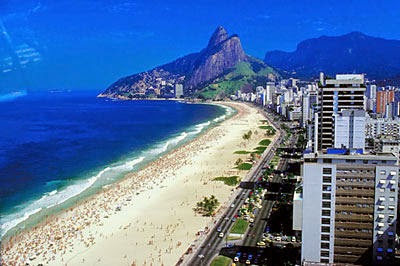 We love the UK and its fantastic offering of things to do but sometimes I yearn for somewhere a bit sunnier and brighter. I’ve been asked to look at the range of destinations in South America which you can get to with Brazil’s biggest airline TAM and I have to say a trip there is looking very tempting. But where would I go? TAM flies to several destinations from London, including Rio de Janeiro, Buenos Aires, Santiago de Chile, and Lima, all of which would be fantastic to explore. I think I would start with Rio!

You can’t fail to have noticed Rio this year with the football World Cup, and Rio is also to host the next Olympic Games in 2016, being the first South American city to do so. Rio de Janeiro has not been the capital of Brazil for over 50 years but it’s probably its best known city, and most recognisable. From the beaches and famous carnivals, to Monte Cristo with its wonderful views and the iconic Christ the Redeemer statue, to the cable cars up Sugarloaf Mountain, Rio is famous the world over.
What you need to know for a trip to Rio De Janeiro…. 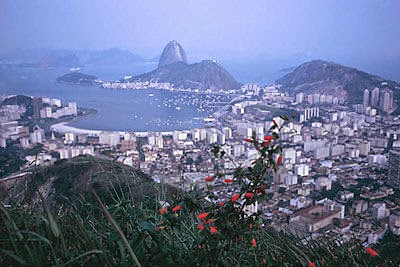 Top things to do in Rio De Janeiro
Rio de Janeiro is definitely on my bucket list. If it’s on yours too, then check out the flights from London with TAM and check out this handy guide to Brazil.
Disclosure – this is a sponsored post