The Deep is somewhere we have visited many, many times. It is the biggest attraction in our region and gets thousands of visitors every month. You can see my review of The Deep here.
With the twins recovering from chicken pox and needing somewhere to burn off some energy on a windy day, we decided to go again and have a look at The Deep’s latest arrivals – four Gentoo penguins. So with our own penguins in tow, off we went. 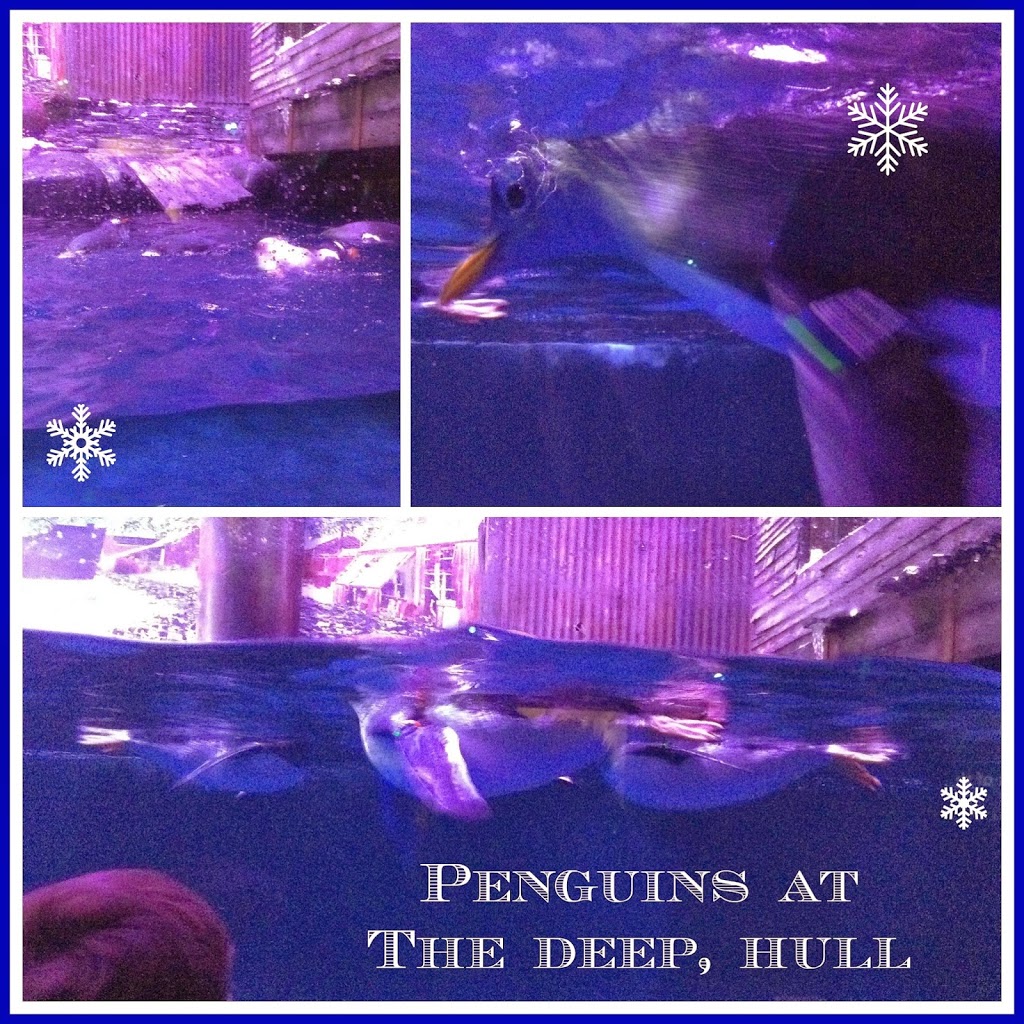 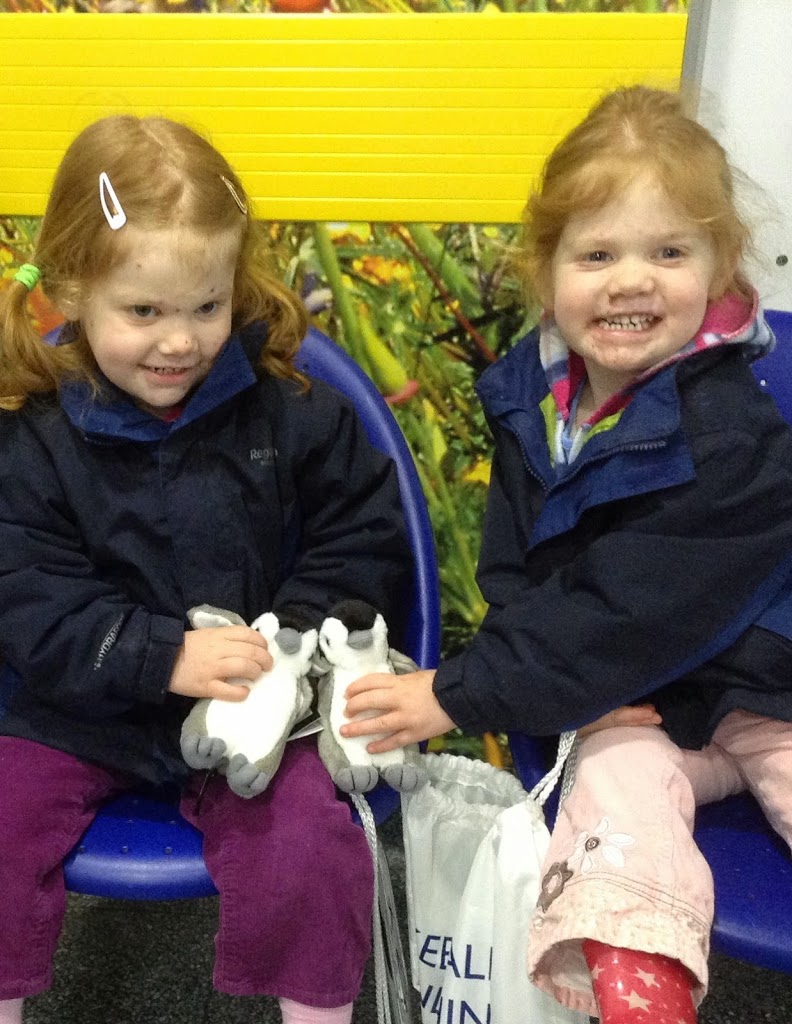 The Deep is pretty much the same as last time, there’s the usual jellyfish, and reef pool with its colourful fish and rays to say hello to. 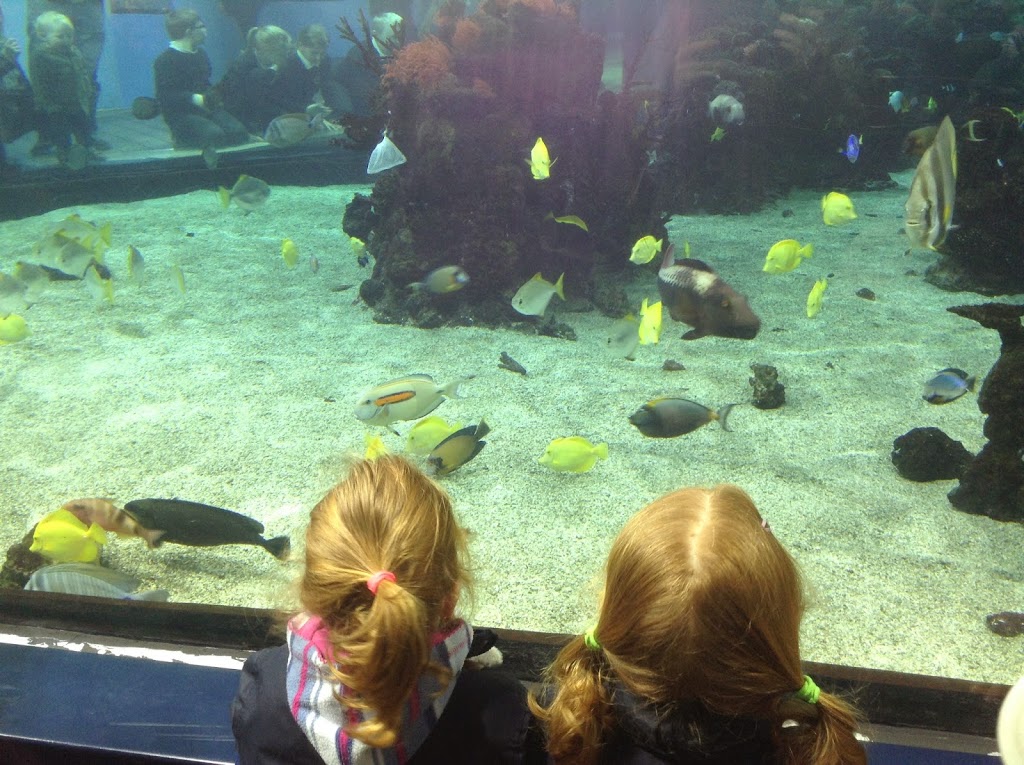 Then you get to meet the penguins. They are Gentoo penguins, and there are four of them. They have a pretty funky living space, with fake ice, and a nice pool. It’s all made to look like an arctic dock and is done quite well. It isn’t a huge exhibit, but there’s plenty of space for four little penguins. Gentoo penguins spend a lot of their time preening themselves, and they were doing plenty of that today. Apparently there are only 387,000 breeding pairs of Gentoo penguins left in the world, and they are classed as ‘near threatened’ by the IUCN. Anyway, they are very cute and seem to be right at home splashing about in the water and sliding down the rocks. 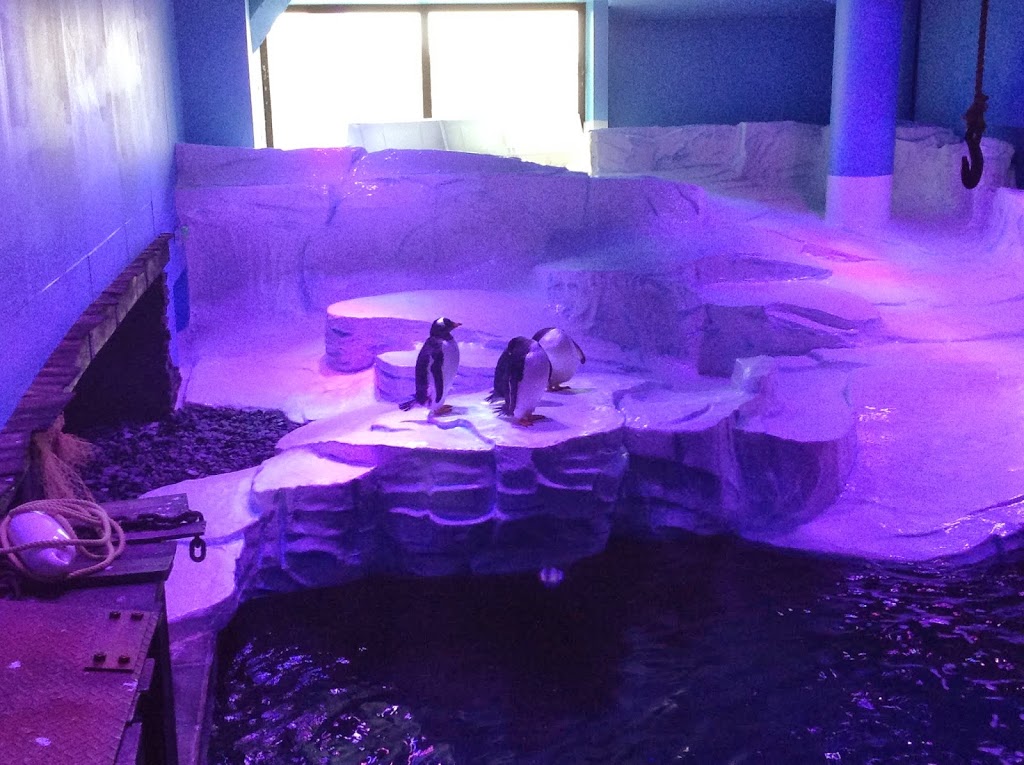 There isn’t a large viewing area but, as we went on a school day, there wasn’t too much competition for space. I can imagine it would get a bit crowded on a busy day, so be prepared to queue a little for your turn.
Round and down a bit more and we pop by the usual large fish tanks with sharks, and super huge manta rays and a sawfish. 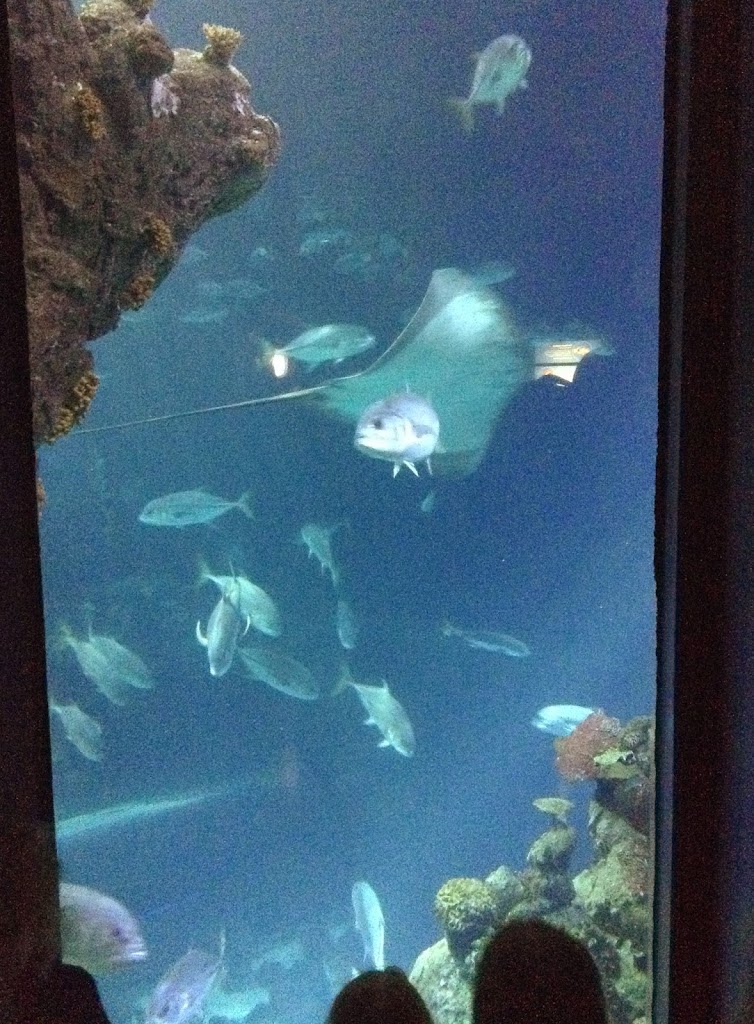 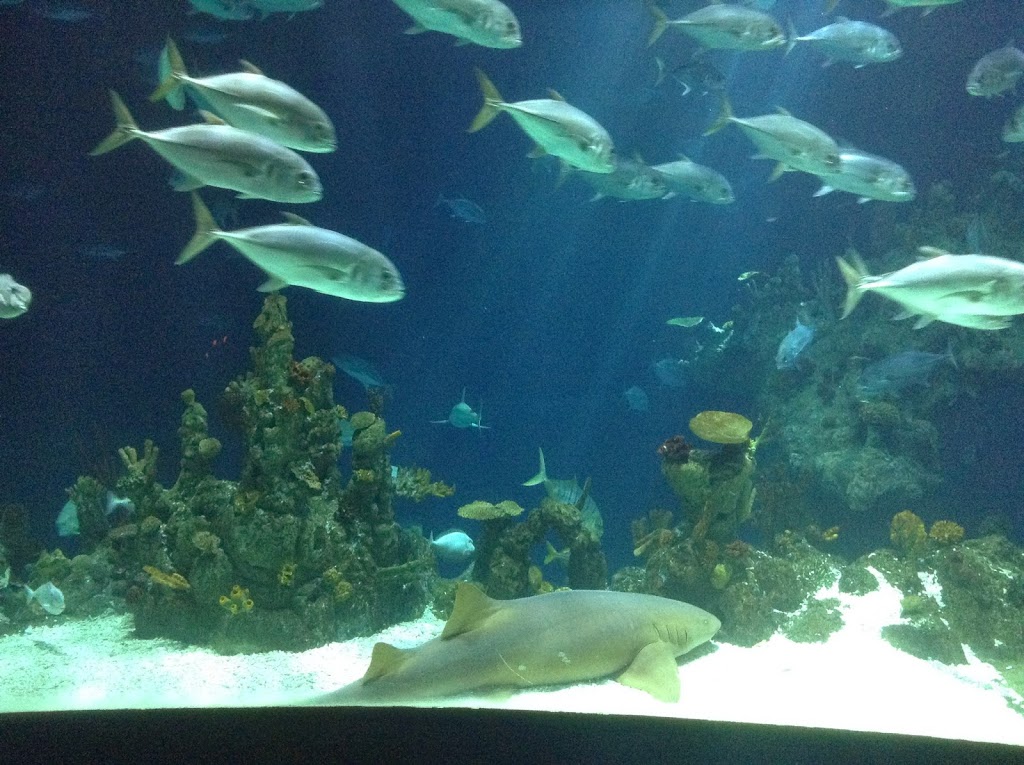 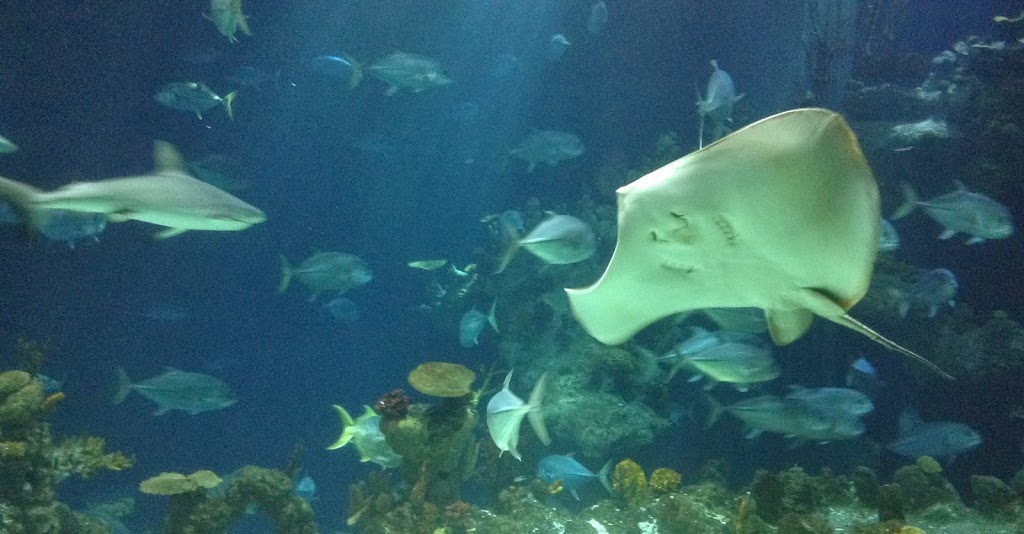 We had a little look at the insects, snakes, and blue poison arrow frogs…. 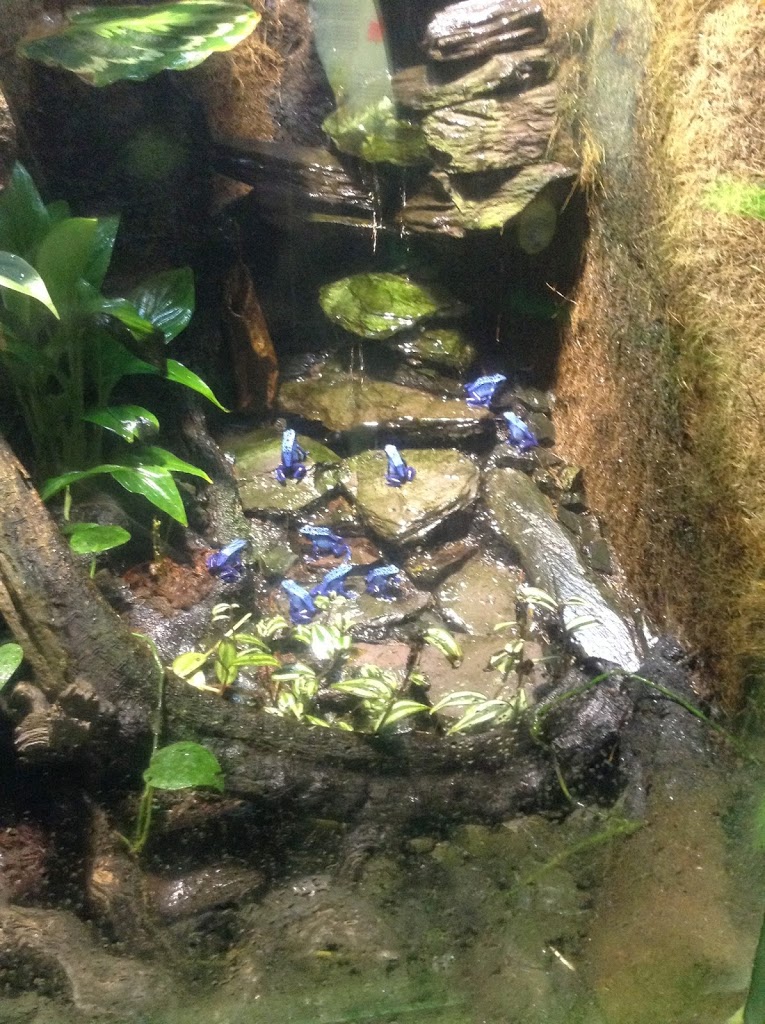 And a stop off at our ever-favourite ice wall. This time we introduced our penguins to it. Very cool! 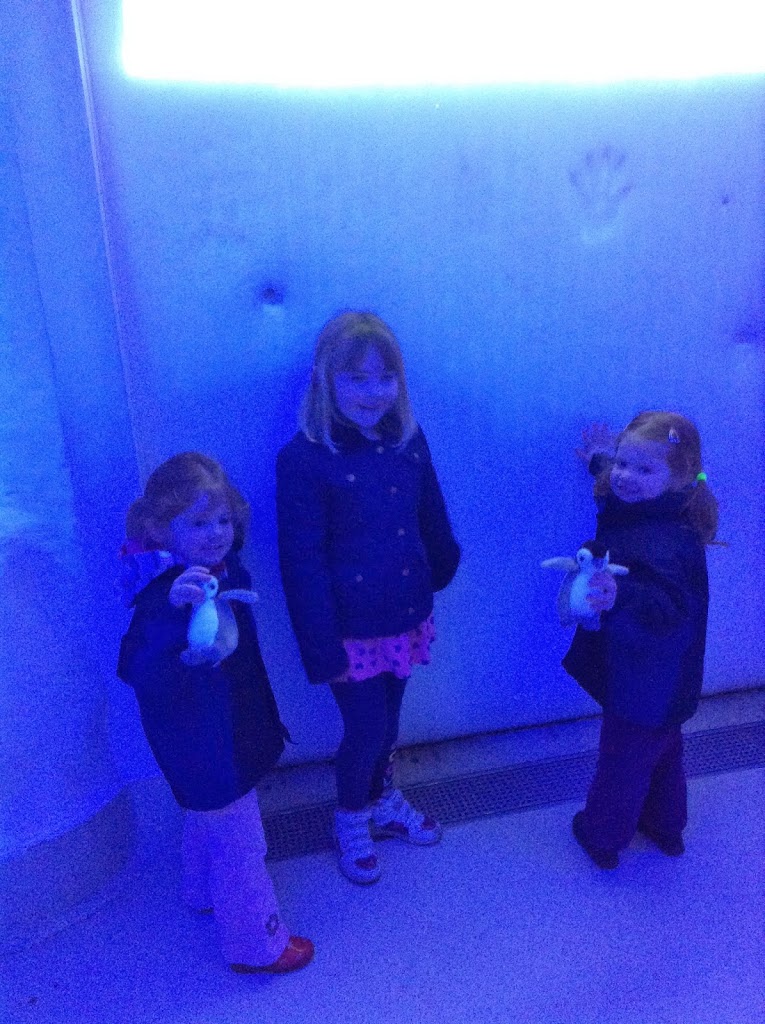 Then we’re back at the penguin exhibit, and this time from underneath. You can see the penguins swimming on top of the water, and under it, and jumping in and out, which they do a fair bit. They are also very fast, hence the blurry photos! 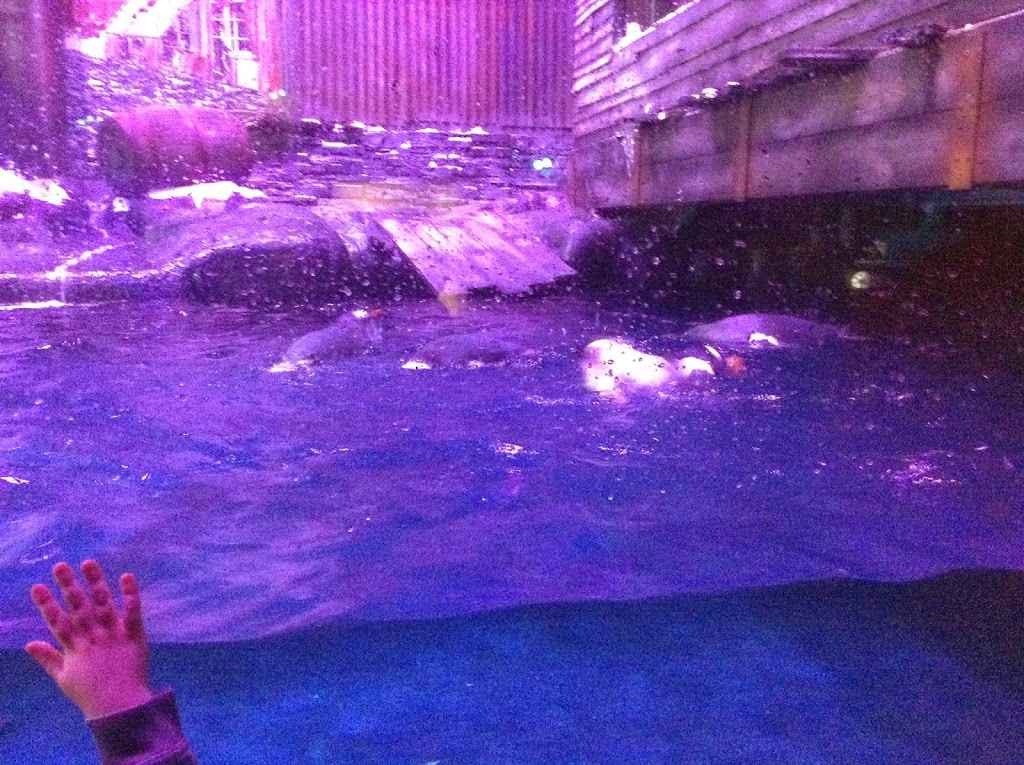 Then on a bit more, and The Deep ends with the requisite scenic lift. This is our footage from our last trip.
There you have it – the usual The Deep experience now with added penguins. The cherry on top of an already good afternoon out.
Disclosure – we were given free entry to be able to do this review.