Twycross Zoo is twice the size of London Zoo but with fewer animals. It makes for a very pleasant day out, rain or shine, of which we had both on the day of our visit.

We visited one changeable Sunday using the tickets we had left as part of the #StayPlayExplore deal. We highly recommend a trip to Twycross Zoo. 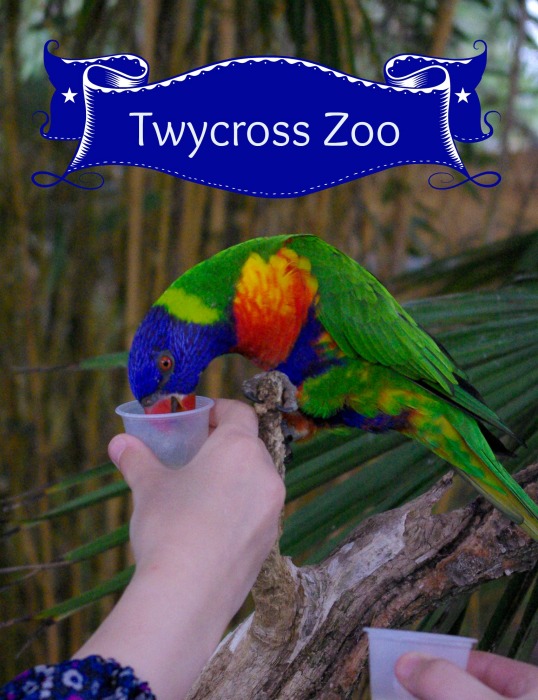 The zoo was easy to find, being brown signposted off the A5 and the M42. Car parking is free and ample. We arrived before opening time which enabled a leisurely trip to the visitor centre, with shop, cafe, and the loos complete with ant farm! 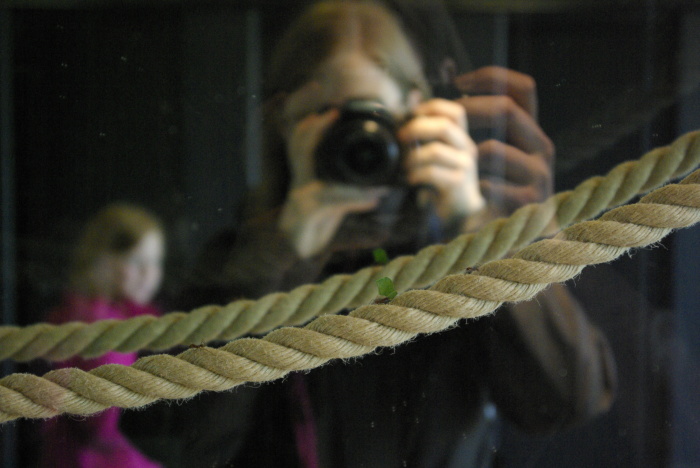 We found our way to the entrance booths and at the front of the queue. The gates opened at 10am on the dot and we were let loose onto a relatively quiet zoo – save the well-behaved Brownies and Guides who had just finished a zoo sleepover.

First, we visited the apes. The noise was incredible! They had just been let out after their breakfast and were in the process of re-establishing their respective territories through the walls of their enclosures. It was fascinating listening to all the different noises from the different species, all determined to win the morning’s screaming contest.

Twycross Zoo has one of the best ape and primate collections in the UK, and you can tell. It really is incredible with apes of all types including gorilla, chimpanzee, and the hilarious bonobos. We could have watched the bonobos for hours. 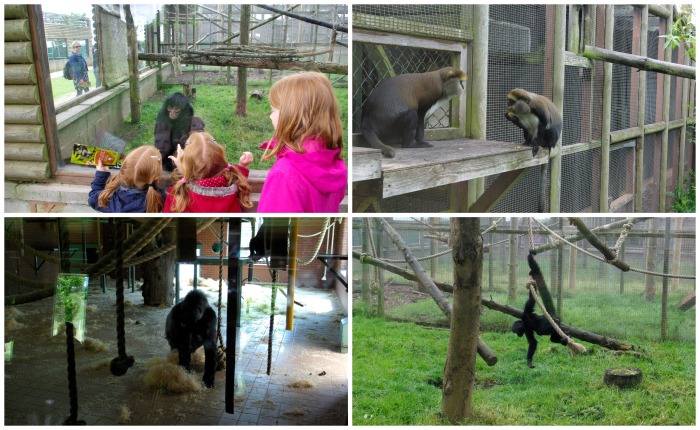 There is a nice mix of outdoor and indoor enclosures so you can observe the animals in whichever part of the enclosure they choose to be in. 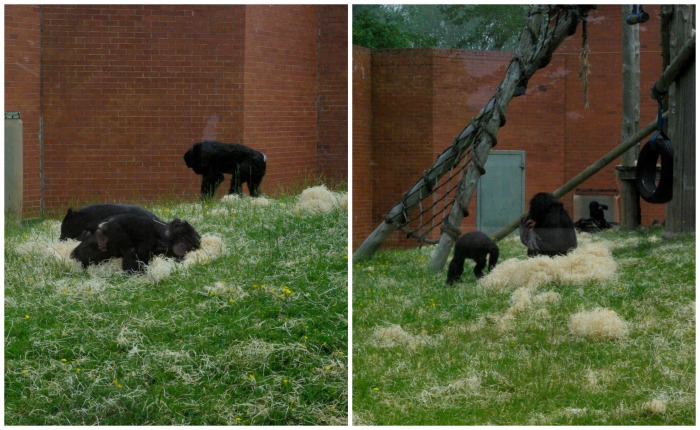 Our video shows just a small selection of the animals who live at Twycross Zoo.

We visited the giraffes and elephants, who were in the biggest enclosure I’ve seen anywhere. 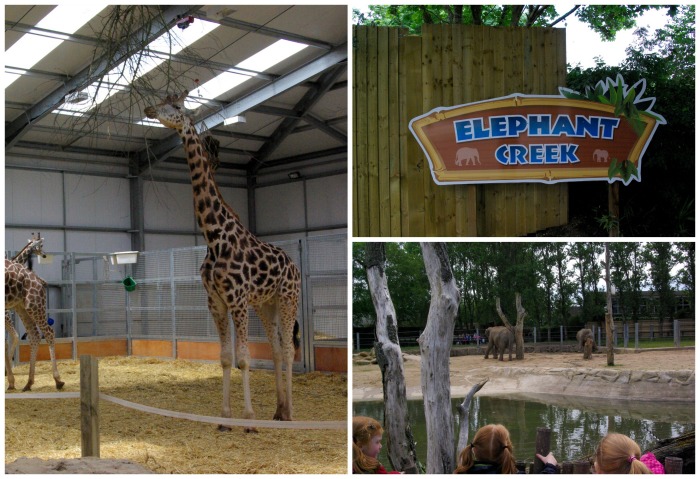 The weather was starting to turn a little bit but it didn’t matter as there was so much to see indoors and out. We paid a visit to the playground and sat at one of the many picnic tables to have our picnic. There are lots of places around Twycross Zoo to eat, some of which is covered. 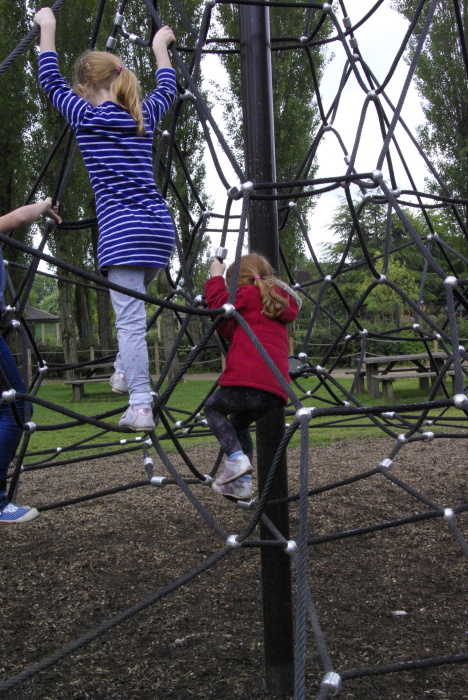 Our next stop was the penguin parade, which is a talk and a feeding session next to the penguin enclosure. 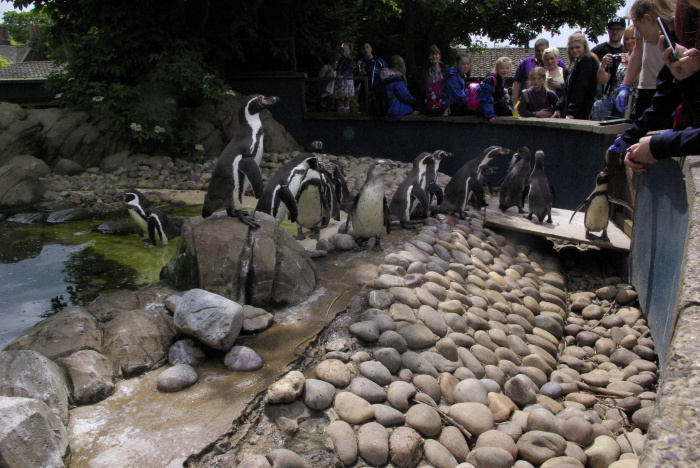 One of the most anticipated parts of our day was the lorikeets. We had fed some at Longleat Safari Park a few weeks before so knew what to expect. We bought four pots of nectar for £1 each from the door and ventured inside expecting to be attacked by hungry lorikeets. But we weren’t. These ones didn’t even seem hungry and it took a lot of effort to get them to come down, but we all got a turn feeding one, even if we had to take the pot to them in the trees. 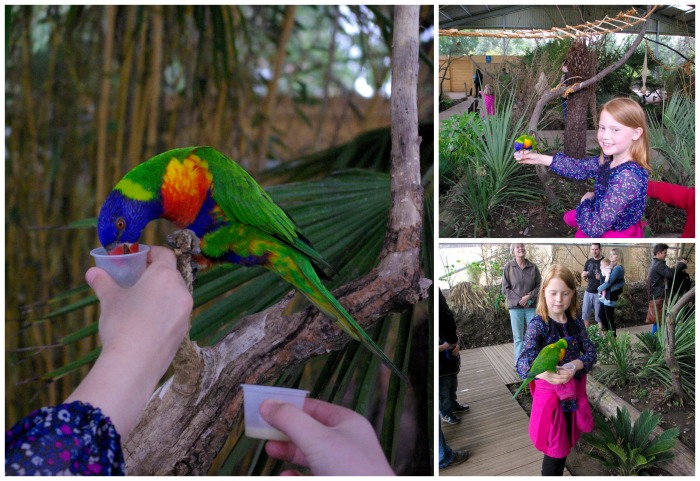 Another highlight for us was the butterfly house, which is possibly the best one we’ve ever visited. There was a huge variety of butterflies, some of which perched on our heads and hands. They especially loved my 11yo’s flowery top. After a disappointing couple of visits to butterfly houses at other sites, Twycross Zoo’s was amazing. We spent a long time in here, and came back again before we left for the day. 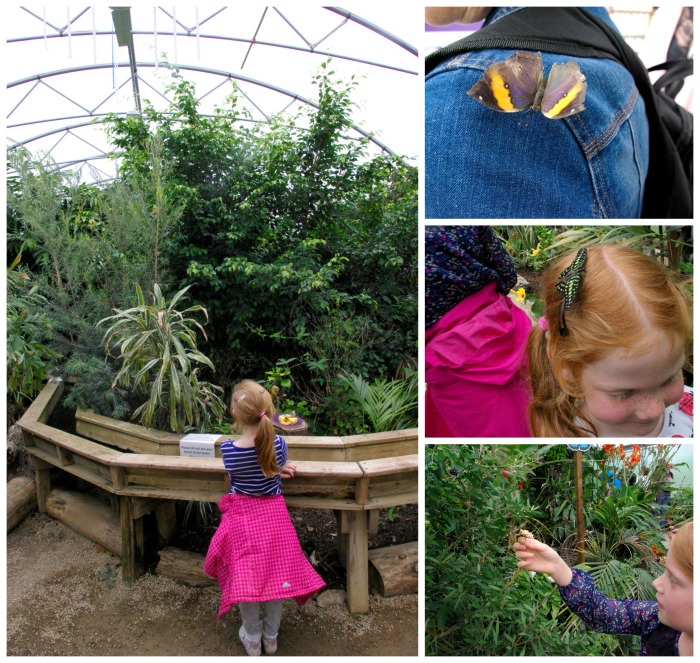 The pets corner was very nice, with a goat walk through and enclosures with guinea pigs and rabbits. After all the excitement of seeing tropical butterflies, giraffes, elephants, and rare apes, the highlight of the twins’ day was seeing a couple of the bigger goats lying in wait for someone to hold the gate open for more than three seconds and then make a bolt for it. Much excitement followed as the keeper then attempted to wrestle the goats back in the enclosure, though him shaking the food bucket and leading them back in was much more successful. 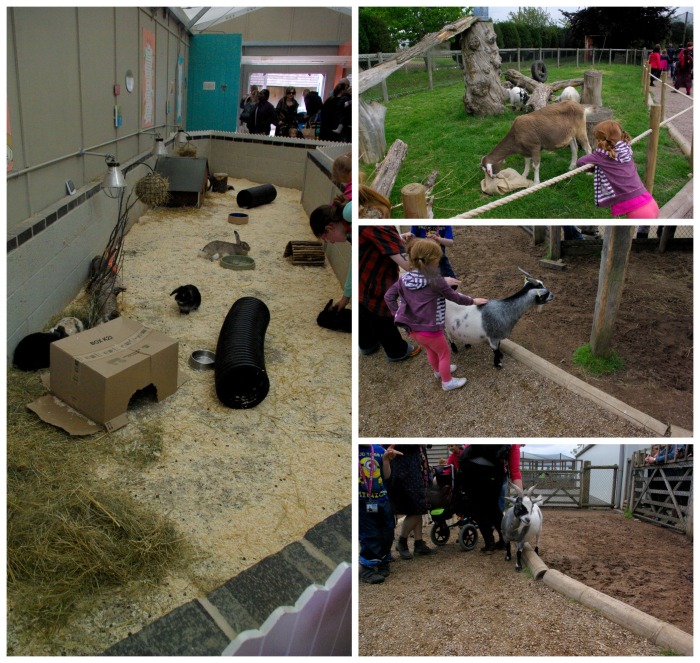 There are so many more animals to see at Twycross Zoo, including meerkats, tortoises, lemurs, prairie dog things, and big cats. They really do have everything from little bitty ants to elephants!

We found the food outlets a bit disappointing. The pizza house was expensive and when we looked, the pizzas looked a bit limp. We plumped for the fish and chip restaurant which was (a bit) better value, and the food was freshly cooked. The service was a bit lacking, but then we were trying to have a full meal at 4pm, which probably isn’t the best idea.

Overall, the facilities were ample, if not a little dated, but I thought that Twycross Zoo was pretty good value, especially with the #StayPlayExplore deal. The gift shop was reasonable too.

Look out for the new gibbon island, which is sure to be a fantastic addition to their apes and primates exhibition. 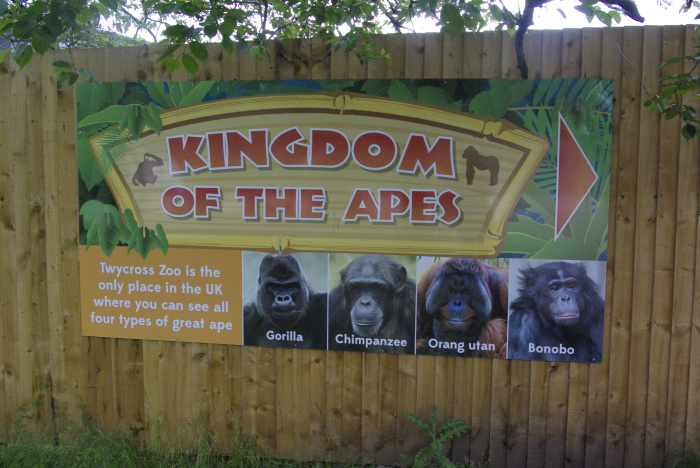 For more information on the #StayPlayExplore deal, please visit http://www.stayplayexplore.co.uk/

Disclosure – we visited Twycross Zoo as part of the #StayPlayExplore promotion