Withernsea Lighthouse Museum is a museum in the lighthouse in Withernsea, East Yorkshire. It stands 39 metres tall and is one of the UK’s few inland lighthouses. At the base of the lighthouse is a maritime exhibition of sea-going antiquities, such as ships’ bells, ropes, flags, fossils and fish posters. 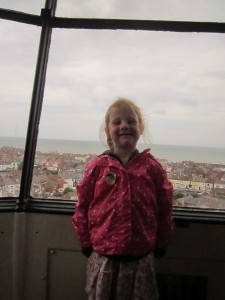 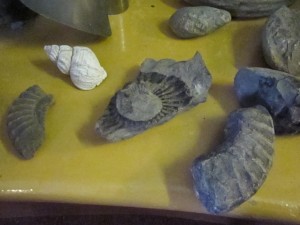 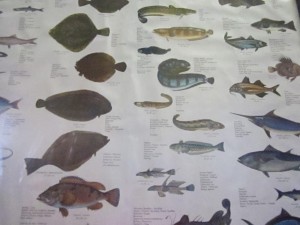 Then you get to climb the 144 steps to the top. 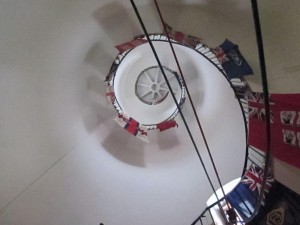 Nearly there……and you are met with a collection of really massive lightbulbs. 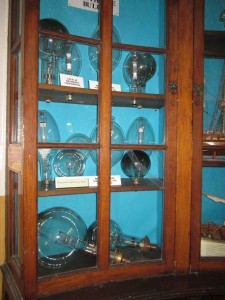 At the top there are some much welcome chairs to greet you. 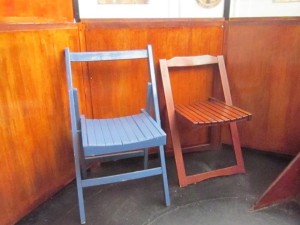 There are the lights. 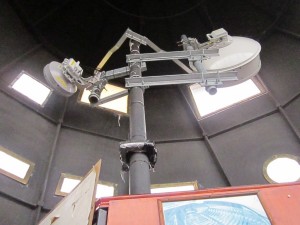 The views across the town and of the sea are pretty good.
Climb back down again and collect your certificate from reception.
The other part of the museum houses objects of local history and interest, such as this old poster from the days when Withernsea had a rail connection with Hull. 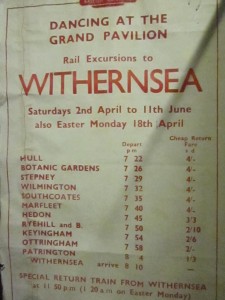 And in the next room, there is homage to local actress Kay Kendal. She was married to Rex Harrison and starred in Genevieve. Apparently. There are lots of film stills and posters and also a display of some of her old memorabilia. 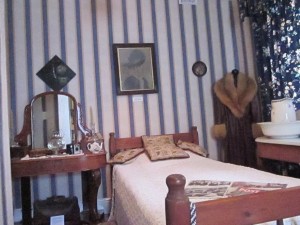 Through the back is Withernsea’s tourist information office (desk), and a nice little tea-room and garden. Toilets are provided too.
The lighthouse is open at varying times, depending on the time of year, but from 11am to 5pm in peak season (mid June to mid September). The admission charge is £2.50 per adult, with concessions for pensioners and children. Under 5’s are free.
I wouldn’t recommend taking toddlers or babies in. The steps, particularly the ones at the top, are tricky. The tea-room staff were very accommodating with our double buggy but there isn’t that much room in there.
Parking is on the streets nearby, most of which is unrestricted, but please take care as not all of it is. Visit takes about an hour. Not the biggest place in the world but my children (aged four and eight) loved it, and it is great value for money.
To find out more, you can visit the website.