York’s Chocolate Story is an indoor attraction in York City Centre. It is located on Kings Square which is at one end of The Shambles, towards the imposing York Minster. 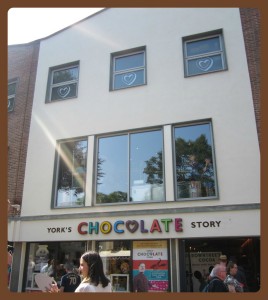 It is three floors of chocolate discovery and history. You have to book a tour slot. The tour takes around one hour. Online booking is available and gives you a discount but you can just pop in, see what’s available and book to come back later. Tours run every fifteen minutes.

Like most York city centre attractions, it’s best to park and ride or use public transport. There is no parking at the venue but there are lots of (not cheap) car parks within ten minutes walking distance.

On to York’s Chocolate Story…..
In the entrance corridor, children can collect a quiz sheet with multi-choice questions related to the tour, and a teddy-bear hunt where you spot the teddy bears, write down the letter and unscramble the word. When we went, some of the letters were missing, but if you ask the tour guide, they can find it out for you.

You wait for your tour time and go up to the top floor in a lift (you can take the stairs if you’re not a lift fan). There your tour guide will greet you. The groups are around 20 people at a time.

First up on the tour, you are given a talk about how York fits in to the global history of chocolate, and why York, with its large number of Quakers, became a major player in the confectionery industry.
We were given some chocolate to taste. It is made to a traditional recipe and I thought it was ok. The children didn’t agree with me! It just tasted like modern day chocolate but with less sugar.
Then we were moved into a cinema room where we saw a film about how the cocoa bean was discovered in South America and how it was taken, quite violently (the film carries a PG warning) by Spanish invaders. We were offered a taste of a traditional Mayan chocolate drink, spiced with chilli peppers. I passed on that one! 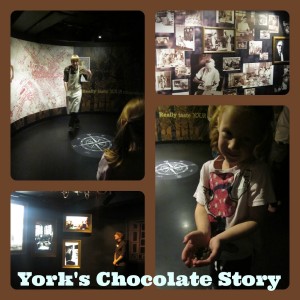 Then we moved to a room with some brilliant moving paintings of the major names in York’s confectionary history, like Joseph Rowntree, and the guy who created the Terry’s company. The tour guide interacted with them. It was interesting and made fun. The children really liked this part, especially once the Quality Street was offered around.
After that, we visited a room which was all about York’s chocolate workers, and it was explained to us how all the chocolates would be made by hand by thousands of workers, mainly women, and how York came to be famous for its skilled workforce.
Then down to the middle floor where we played with a pretend chocolate making machine. The girls got to turn wheels and pull levers to put the digital cocoa beans through the mill, squash the nut oil out, and mix in the sugar. We also played with some real cocoa beans in sacks. 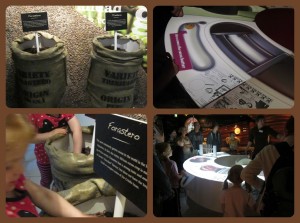 The next part was learning how to taste chocolate properly using your sense of smell as well as taste. More chocolate was handed round! Hurrah for chocolate. The rest of this part was interactive things like designing your own box of chocolates, and displays of things like Kit-Kats through the years. York’s Chocolate Story is not biased towards a particular company – all sweeties that have a York history are talked about, whether they were Rowntree or otherwise. We had a few minutes in this bit to have a poke of things and read some of the displays. 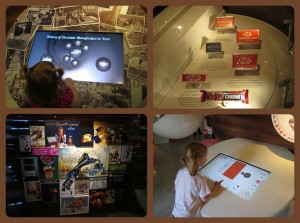 Almost at the end of the tour and we get to make our own chocolate lollies. Everyone can do one, adults included. It can get a bit messy but it’s lots of fun! 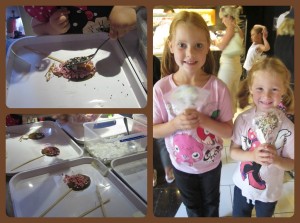 The last part of the tour is watching one of the chocolatiers make chocolates. If you’re little (or short) you can watch using the mirror above the work station, and then, you get to taste some very fresh chocolate at the end. 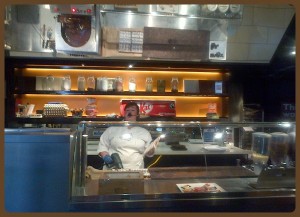 We waited for our lollies to be given out, and that was it – we were done! The ground floor is a gift shop and a rather lovely smelling cafe, as you can imagine. 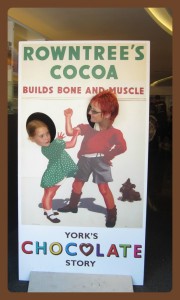 We really enjoyed our tour of York’s Chocolate Story and we felt like we’d learnt something by the end of it and had some fun too. The information side is good for relative novices but there isn’t too much detail as you’d expect for something that only takes an hour. It is told in an accessible way and is pretty child friendly.
I would not recommend taking children of less than around five years old. While under 4 years old are free, there’s not a lot to keep them entertained and some parts can make them very restless. My five year old was able to sit still long enough to listen and not disturb others – the two year olds, not so much! The nine-year old really enjoyed it, especially the lolly making workshop. This is definitely a family attraction and is suitable for people of all ages from children to adults.
It would have been nice to have had a bit of time to look at things in more detail but we needed to stick with the tour group. You are conscious of the tour group behind you, though you don’t feel particularly rushed. Having small children with you doesn’t give you the luxury of time to ponder things, I suppose. But I did like the organised feel and the enthusiasm of the tour guide!

Toilets and baby changing facilities are on the ground floor. I didn’t notice any on the upper floors, but you’re only up there for an hour, and even my two-year olds didn’t need the loos in that time. Which is highly unusual! Must have been the chocolate shaped distractions.

Recommended for chocolate fans aged five and over. Booking essential.
For more information, you can visit their website – York’s Chocolate Story
Disclosure – we were sent a family pass to be able to do this review 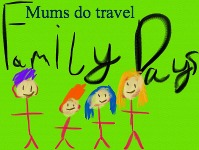