Burton Agnes Hall is a stately home and gardens not far from Bridlington in East Yorkshire. They run a number of events through the year, and on Sunday, we decided to go along to their Pirate and Princess Picnic Day. 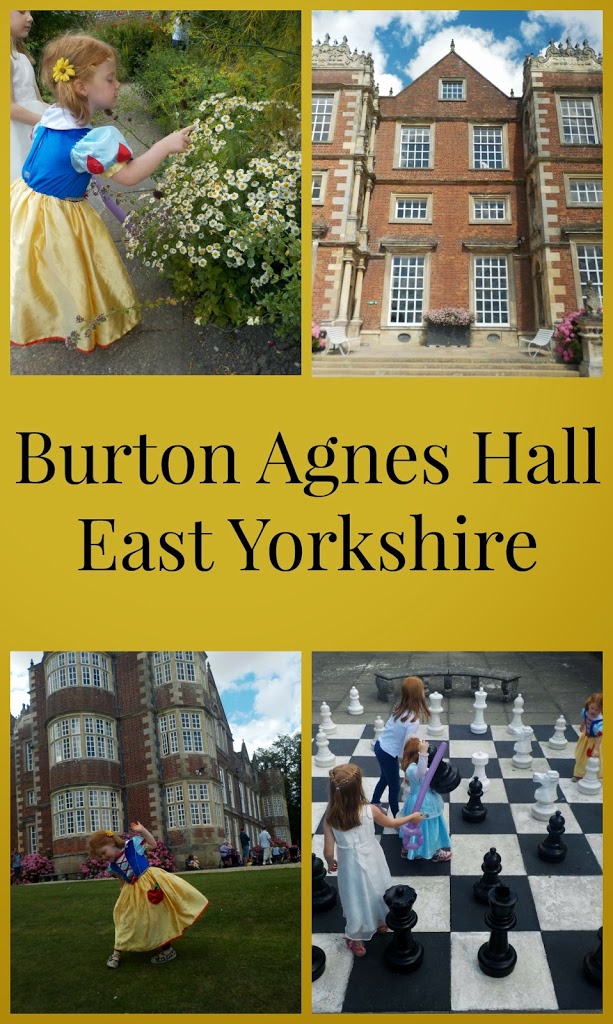 It was a very nice day, and very hot. It was also very busy. It opened at 11am. We got there at 11.20am and the main car park was filling up quickly. It cost us £19 to get in – two adults, two children, two under fives (who were free) – and I think this was pretty good value.
For this we got access to the grounds – the main house would have been £3 extra each so we gave it a miss – and all Pirate and Princess Picnic activities, which included bouncy castles, a magic show, balloon modelling, princess make-overs, and make-your-own princess crown or pirate mask. There was also an activity sheet with a treasure hunt. You found five clues dotted around the grounds, answered the questions, and found the hidden word. You exchanged your completed sheet for a small prize at the gift shop on your way out. 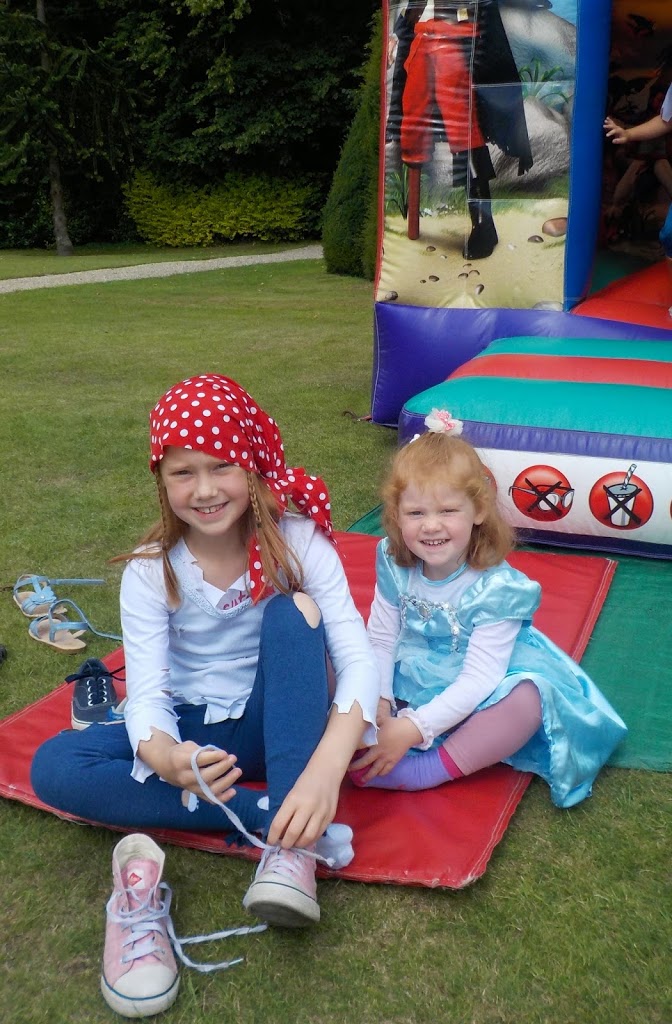 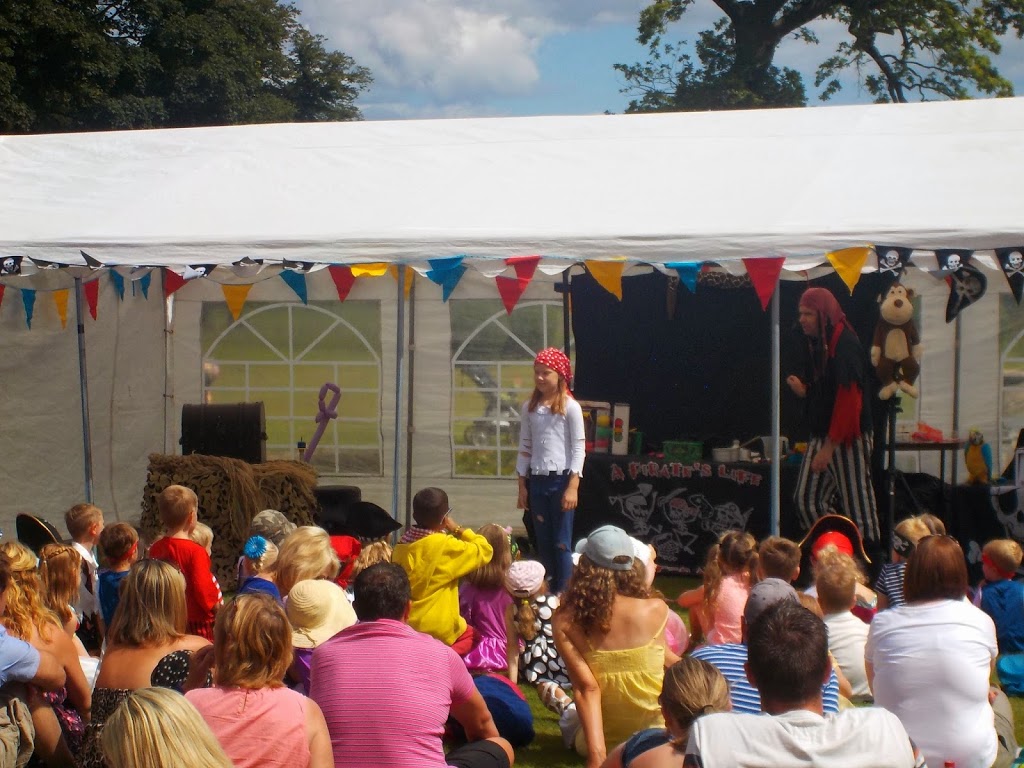 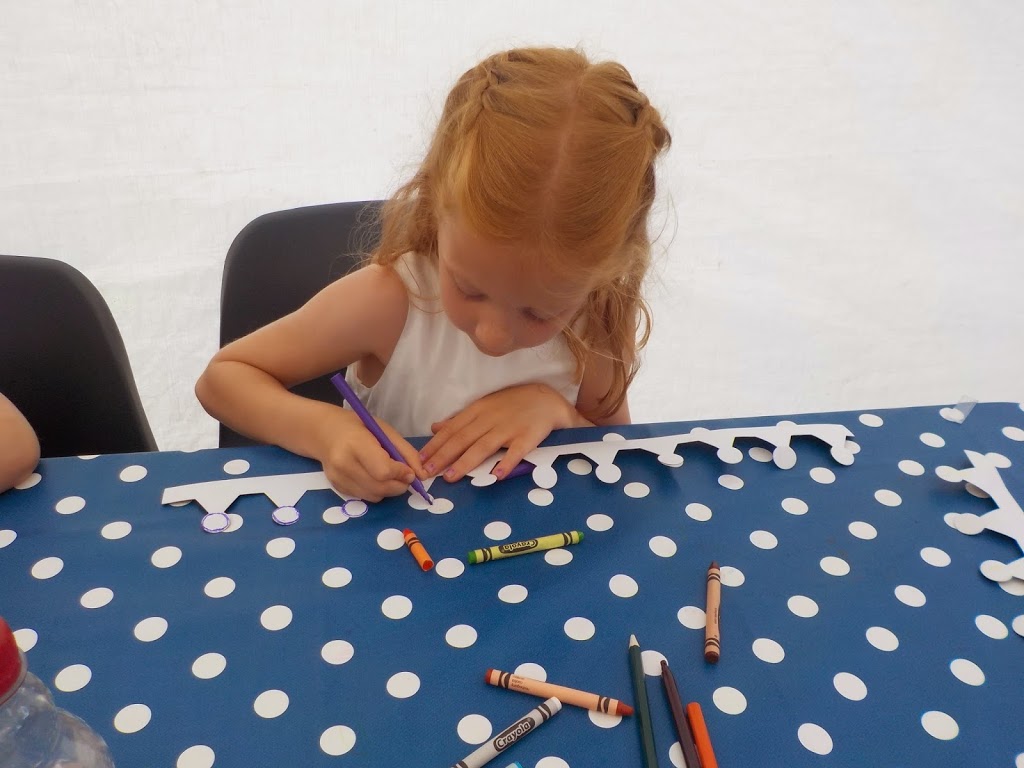 Burton Agnes Hall is beautiful. It dates from Elizabethan times and has been with the same family for over 400 years.
We didn’t try the hall itself on this occasion (having three year olds in our group, stately home viewing is much too risky!) but the grounds were beautiful. There are lawned, formal gardens, and wild flower gardens. For the children there is a woodland walk, a hedge maze, and giant garden games. 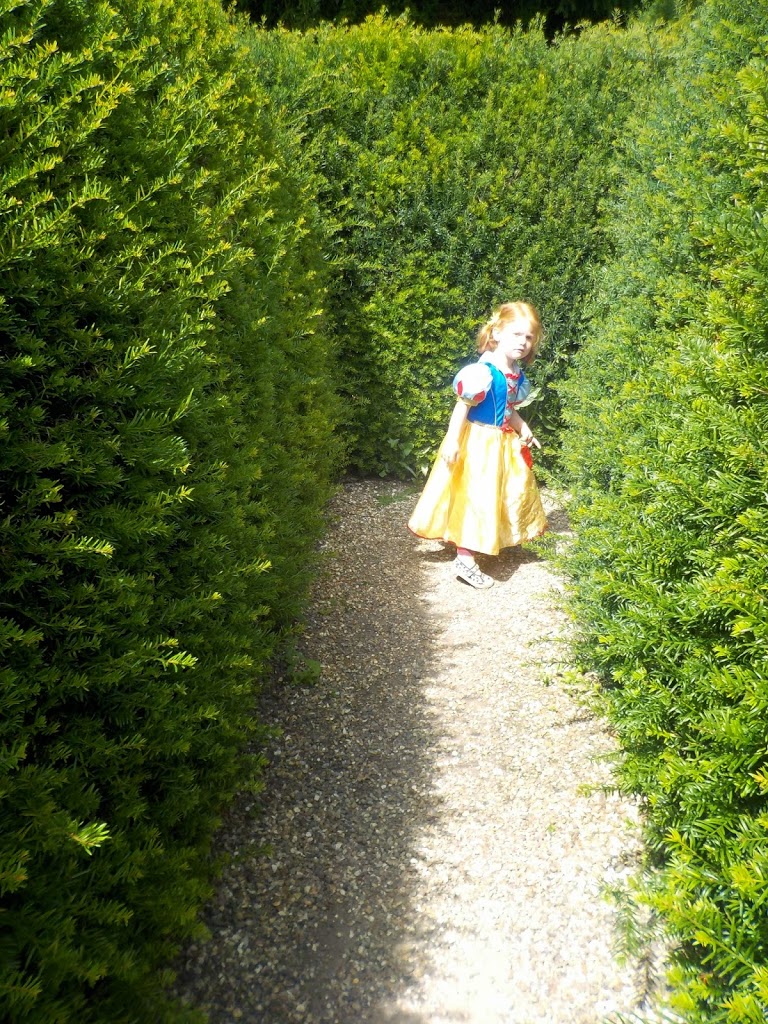 All of these were rammed with children on Sunday and we couldn’t get a game completed without a random princess or pirate bombing in and stealing a piece, much to my eldest child’s chagrin.

We spent over four hours here on Sunday and there was a lot to do. It probably wouldn’t take that long on a normal visit, but for the pirate and princess event was about right.
We took a picnic – as per the title – and there was plenty of places to sit and eat, although wet weather would have caused a problem because there wasn’t an abundance of picnic tables. There was a courtyard cafe which looked reasonable enough but we didn’t try it this time. The ice-cream from the van was lovely but it was possibly the world’s slowest moving queue ever. 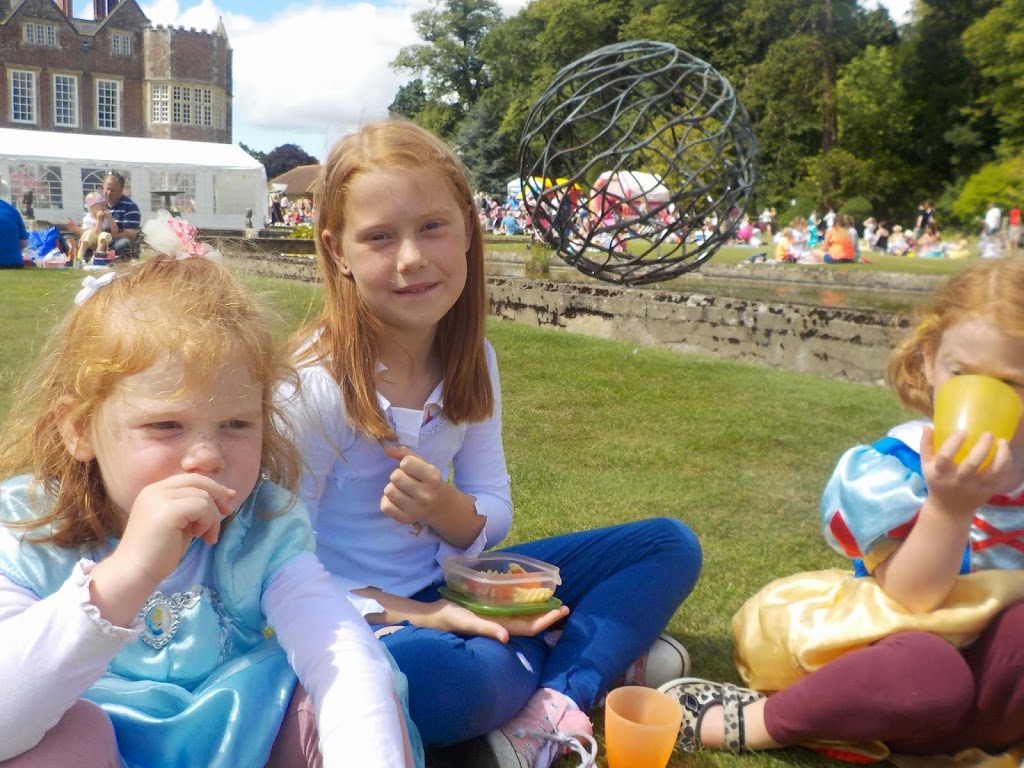 We had a fab time at the Pirate and Princess picnic and will look out for future events at Burton Agnes Hall. 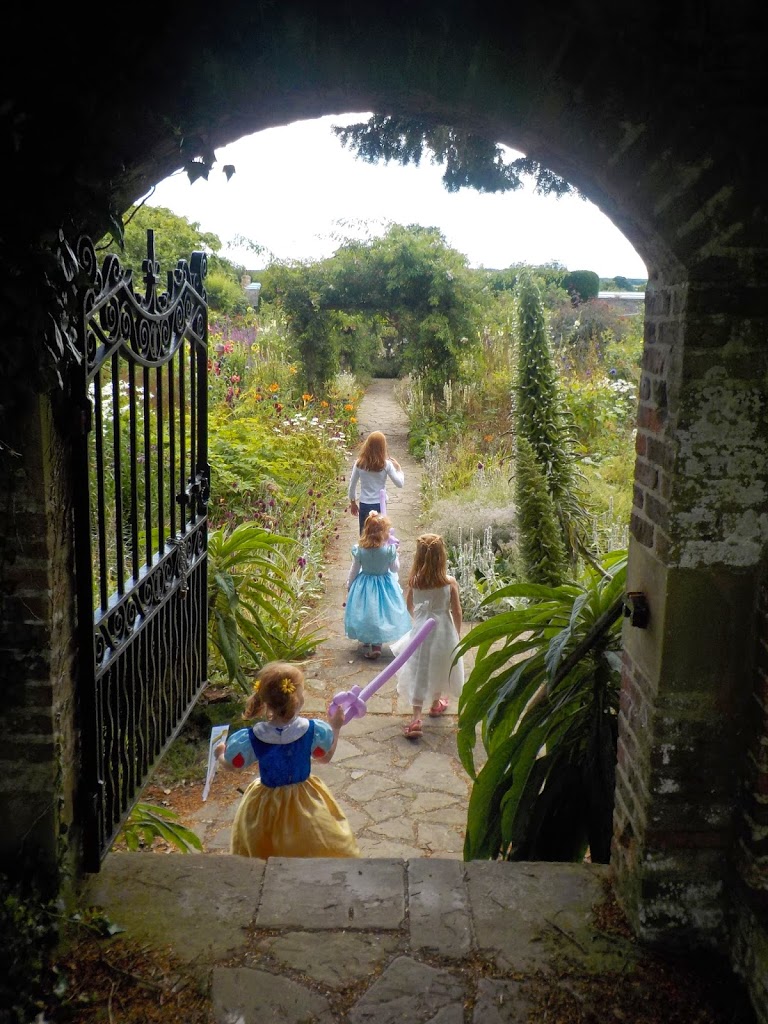 Hints and tips –
There are lots of steps to negotiate and though plenty of people had taken prams and pushchairs, quite a lot of the paths are gravel and could be hard work.
There is a little walk from the main car park to the main house. It’s safe on the whole but you have to cross a public country lane to get to the car park so be careful.
There are water hazards and stinging plants to contend with but on the whole, the grounds are well looked after.
There are baby changing and disabled toilets as well as the usual, but there are only one set, which are in the main courtyard. This was a problem on Sunday when there was literally hundreds of young children in attendance, but will be more than enough for a regular day. As far as I could see, there are no more toilets available.
There is a small play park behind the courtyard, and a nice gift shop tucked away, so visits are optional.
For more information, please visit their website at Burton Agnes Hall East Yorkshire 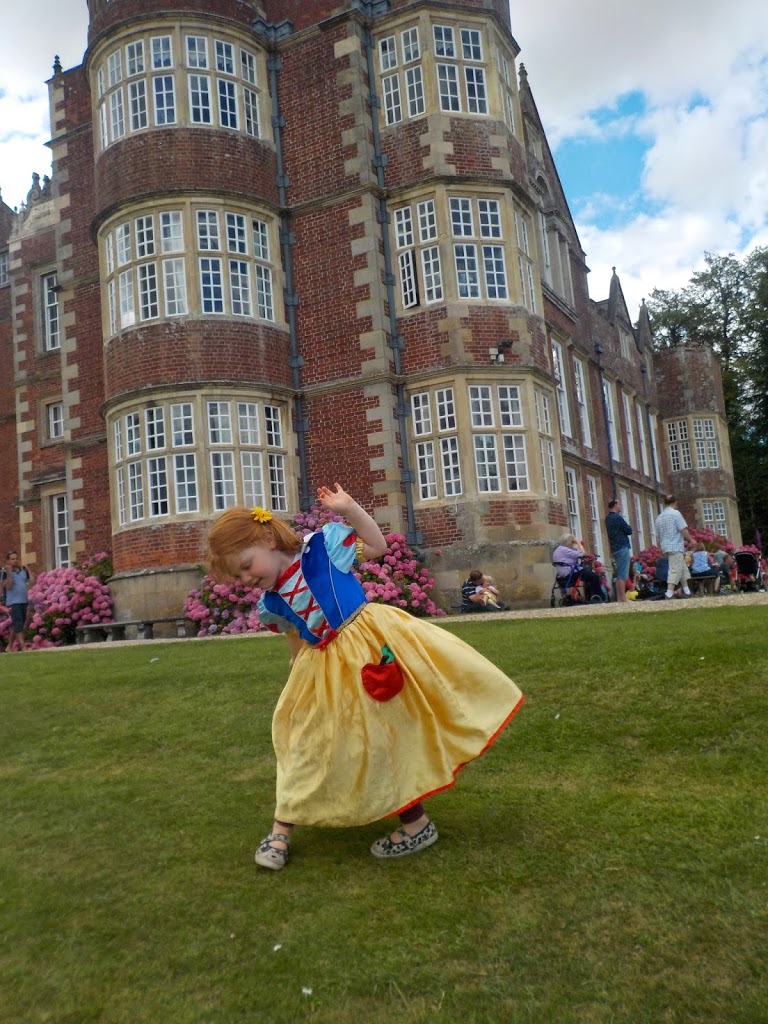