We are very excited to be going to the latest Disney on Ice show Worlds of Fantasy. We will be going to the First Direct Arena in Leeds on the 8th March and we are really looking forward to it.
Worlds of Fantasy is a story of Mickey and Minnie’s road trip, taking in Tinkerbell and Pixie Hollow, Ariel and her undersea friends, Cars, and Toy Story 3 with Barbie and Ken. There is also “help” in the form of favourites Goofy and Donald Duck. 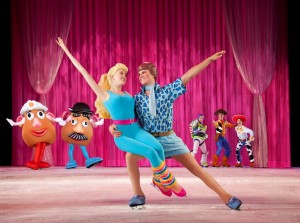 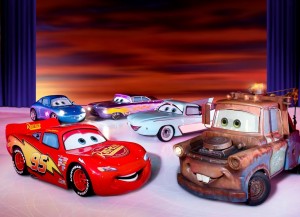 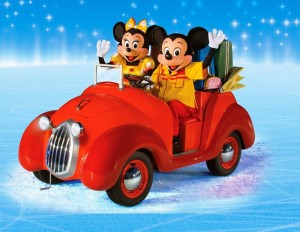 One thought on “Disney on Ice presents Worlds of Fantasy”