On Saturday evening, we made the trip over to Leeds to catch the first stop on the latest Disney On Ice production Worlds of Fantasy.
This is a repeat of the popular tour from a couple of years ago and is a great chance to see it again, and to introduce it to younger children. We had a brilliant time.

The show kicks off with Mickey and Minnie taking a car trip. The car breaks down and even with the help of Donald and Goofy, they can’t get it started again. They then take a journey to meet some familiar faces on their quest to get their car fixed.
First up was help in the form of Cars. Lightning McQueen, Sally, and Mater all rally round to spring Mickey and Minnie’s car into action. 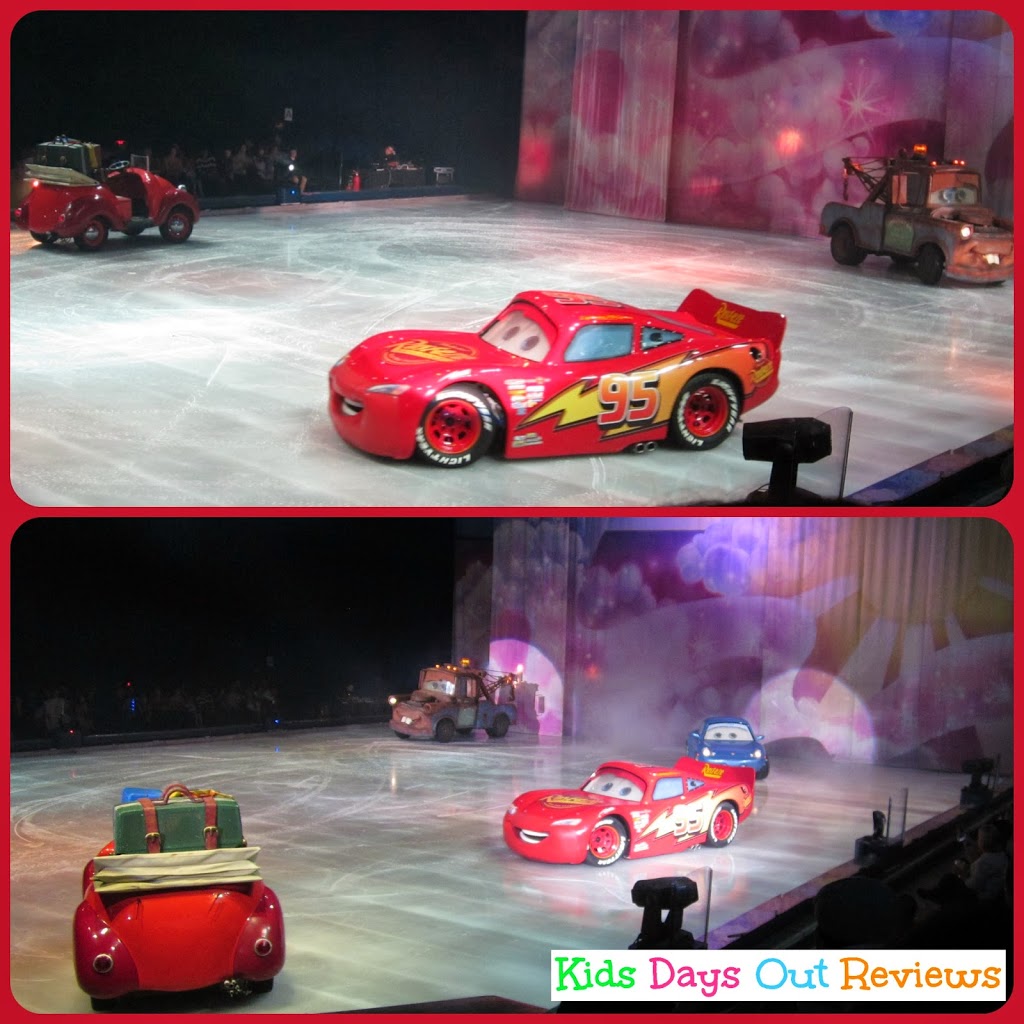 Then, Mickey and Minnie find the undersea world, and hear the story (abridged with some poetic licence into fifteen minutes) of The Little Mermaid, with help from Sebastian and Flounder, and a very impressive Ursula the sea witch. Watch out for the bubbles if you sit near the front! 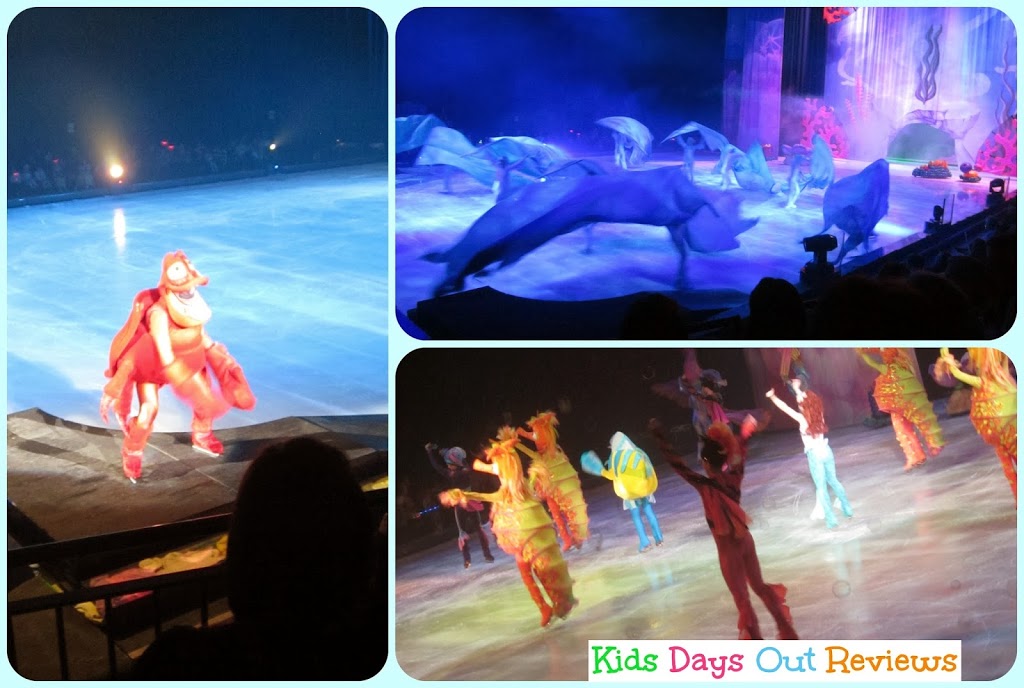 The next stop is Pixie Hollow and we hear the story from Tinkerbell the movie and see how the coming of spring is almost halted by some fairy mischief, but it all works out in the end! There is some fabulous skating and flying, and it’s all very colourful. 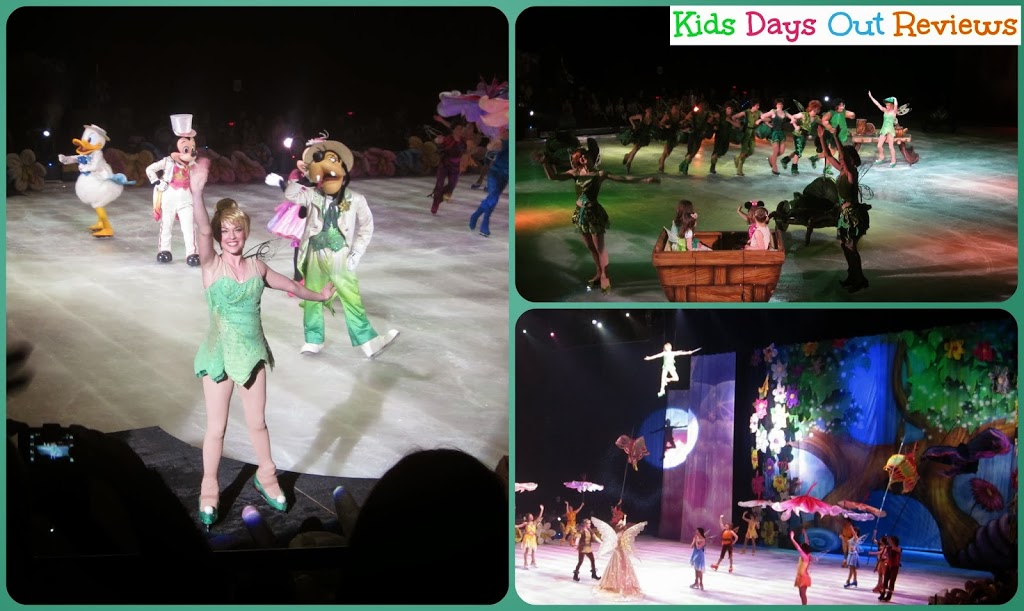 The first half is around 45 minutes, which is just about long enough for very young children. There is an interval and then the full second half is…..
TOY STORY 3!
All the characters are here, including Buzz, Woody, Jessie, and even a slinky-dog. Our favourite was Rex, who it turns out is also a very good singer! The adults liked Ken and Barbie, who do a great dance together. If you sobbed like a baby at the end of Toy Story 3 the movie, the ice version isn’t much different.

One thought on “Disney On Ice Worlds of Fantasy Tour 2014”