Thank you to the fantastic Emma from Emma and Three who has tagged me in the #FloridaTixTag game – I need to answer some questions about attractions in Orlando and Florida, tag an unsuspecting fellow blogger, and I can be in with a chance of winning an awesome prize. Actually, I quite like these questions, and if you like them too and want to be in with a chance of winning, head on over to FloridaTix and see what you need to do.

First of all, the important tagging business; I’m tagging fellow travel-blogging extraordinaire Denise of Around the World With a Highchair

Here are the questions….

1. Which Hogwarts house would you be sorted into?

I’d like to say Ravenclaw (obviously) but it’s going to be Slytherin isn’t it? 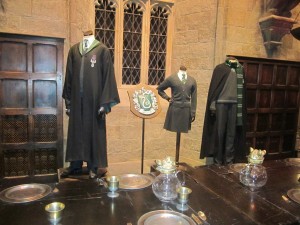 2. Name a Disney character you’d like to have dinner with.

Snow White. The deer and little birdies would do the washing-up.

3. Which Marvel superhero power would you choose?

Teleportation. Will severely cut down our travelling time. Well, mine anyway. The children will have to go in the car as usual. One of them will have to learn to drive, and PDQ.

4. If you could bring back one dinosaur breed from Jurassic Park, which would it be?

5. You can ride a dragon at the Triwizard Tournament and visit the Owlery at The Wizarding World of Harry Potter, but where else would you go on a school trip to Hogsmeade?

Honeydukes Sweet Shop, and I would buy a big box of Every Flavour Beans. Wouldn’t everyone? Why would anyone sane want to visit the Shrieking Shack?!

6. A scene in any Disney, Harry Potter or Marvel movie you wish you could experience?

This is between me and you, right? I’ve always loved the cartoony bit in Mary Poppins. You know, where they ride carousel horses and dance with penguins. Right now, I bet you’re wondering why the sorting hat wouldn’t just put me straight into Hufflepuff.

7. Name one item from any Harry Potter, Disney or Marvel movie would you want for Christmas.

An invisibility cloak. I would use it for the good of humanity, honest. I wouldn’t at all use it for hiding from the children and eating chocolate in secret. Not me.

8. Name one unforgettable experience/moment you’ve had at the Orlando Parks.

I haven’t. *sobs* I’ve been no further than Majorca in my life. We’ve had some great times at Disneyland Paris which have made us keen to do Walt Disney World Florida. We’ll get there one day. 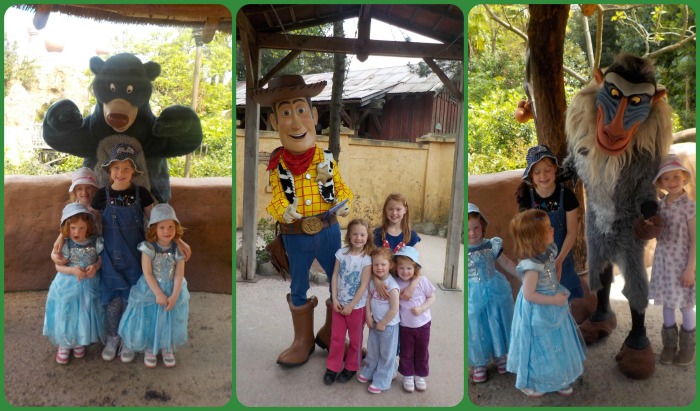 Thanks to FloridaTix for the questions which are right up my street, and to Emma for tagging me.