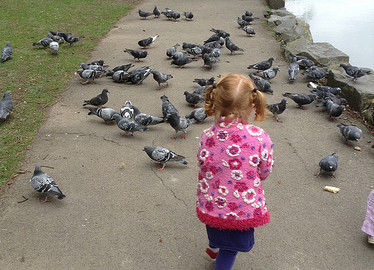 Pearson Park is a Victorian park situated about 2 miles north of the city centre in the leafy Avenues area of Hull. It is popular with university students, and local families.
This week we have had some visitors over from New Zealand and they were keen to see some squirrels so we went to Pearson Park to see if any were willing to show themselves off.
First of all, we tried feeding the ducks on the pond but they weren’t hungry. The pigeons decided they would eat the bread instead. 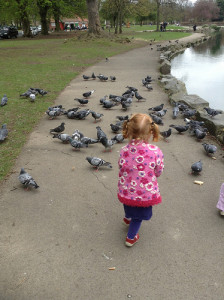 Then we visited the Victorian conservatory, which is home to tropical fish and a few reptiles. 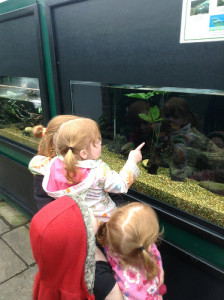 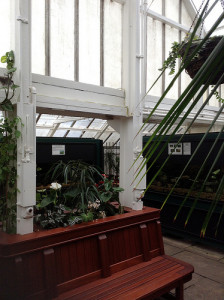 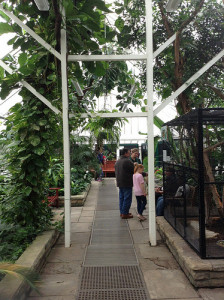 The keeper team were on duty so we got to hold a bearded dragon or two. 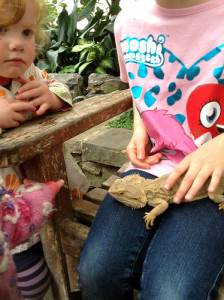 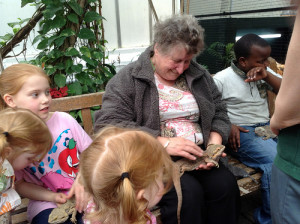 Then we had a little run around on one of the many grassy bits. 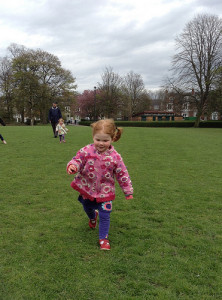 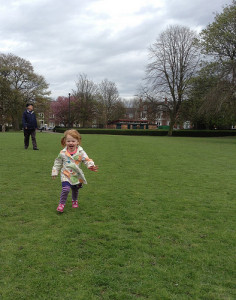 We had ice lollies at the ice-cream kiosk near the duck pond. 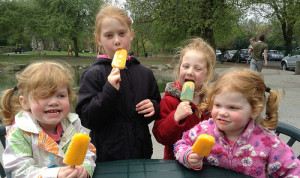 Then on to the play area where……. we peeped around the little rock maze (which I remember from my own childhood)…….. 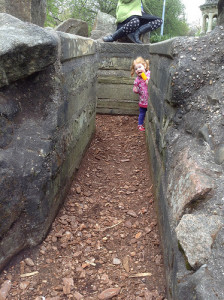 ….had a little play on some of the numerous play equipment….. 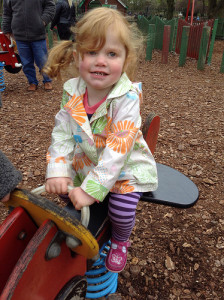 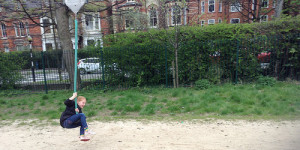 ….finishing off with a trip across the wooden bridge. 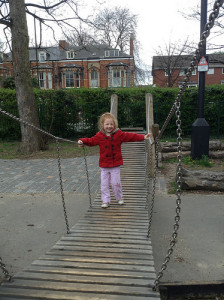 Sadly, we didn’t see any squirrels although they are usually in abundance. Next time we shall remember to take some nuts.
Pearson Park is accessible off Beverley Road (go down Pearson Avenue). There is lots of parking available on the perimeter road. Toilets are behind the ice-cream kiosk and in the play area.

And don’t forget, people, there is only a few days left to get your vote in for the Brilliance in Blogging Awards. We are in the travel category.  You can vote by clicking this link and filling in the form. You can vote in as many or as few categories as you want, but you can only do it once. Every vote counts, thank you.