During our recent family holiday to Butlin’s Skegness, I was invited to try out The Spa. While I tend to focus on family activities, the chance to do something for me, for just a few hours is too much to resist. Well, would you say no? 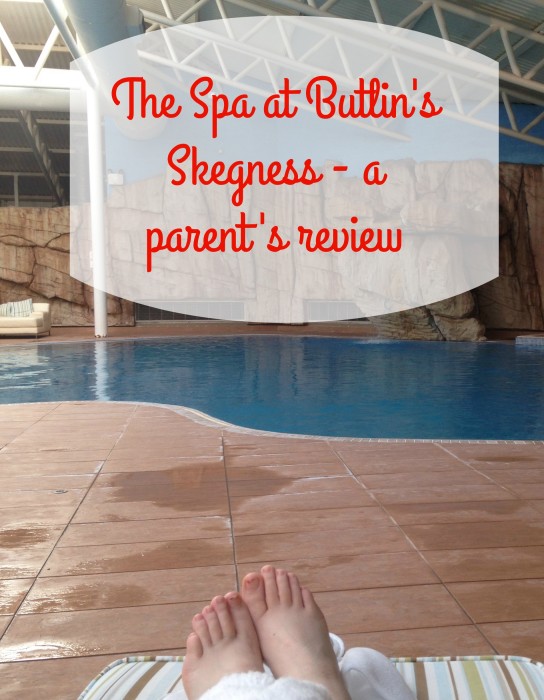 The Spa is something I’ve been aware of at Butlin’s for a long time but I’ve never set a foot inside before. I was curious to see what was behind those doors, from a professional point of view. The three childfree hours followed by a facial had nothing to do with it of course. So in the name of independent journalism, I left the girls with my brilliant and very helpful parents and reluctantly made my way to the spa for the afternoon.

The Spa at Butlin’s Skegness

I had pre-booked my spa session directly with the spa staff. Booking is recommended, particularly for the busy season. I checked in at 1pm as planned. It was quick and easy. I was given a key to my locker where my essential items – towel, robe, and slippers – were waiting for me.

The Spa has a pool, a steam room (my favourite), a jacuzzi, a sauna, and lots of loungers and sofas. There are complimentary drinks, and a bar where you can buy extras such as cocktails if you want them. The spa was reasonably busy – there were around 30 people in here with me – a few men as well as ladies – a mix of couples, and groups of friends, as well as the odd lone patron.

I spent the first hour (at least) just sitting on a lounger. On my own. In peace. Doing nothing. It doesn’t happen often enough to be honest. After a while, I managed the trip to the bar to get myself some juice. Then I sat back down for a bit longer and contemplated having a little swim.

After a little while, I did have a swim and it was very nice though it seemed a bit weird swimming on my own, with no-one to hang off me/almost drown me, or to splash me in the face with an evil cackle. It was peaceful if not a little disconcerting. It’s like I’d almost forgotten that I had my own arms and I could actually swim.

In the name of robust reporting, I made sure I tried out both the steam room and the sauna, in between spells of doing nothing of course. The steam room and sauna were a reasonable size, sitting about six people each. Mostly I was in on my own, but I did get a chatting buddy at one point too. We talked about stuff. Not children. It made a nice change, even if I couldn’t see her face for all the steam. There is also a bucket-tip thing so you can cool off. In the name of being a big wuss, I didn’t try this out. I opted for the nearby jacuzzi instead. 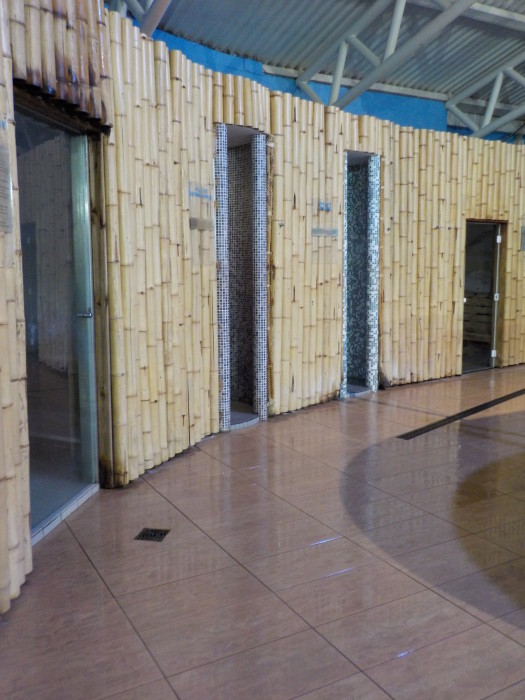 After three hours of steaming, jacuzzing, and doing not much else, it was time to get a shower in the very nice changing rooms and head off for my facial. 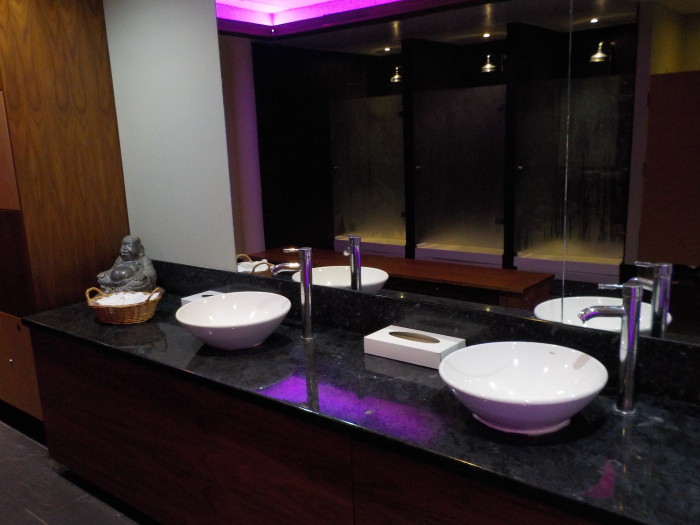 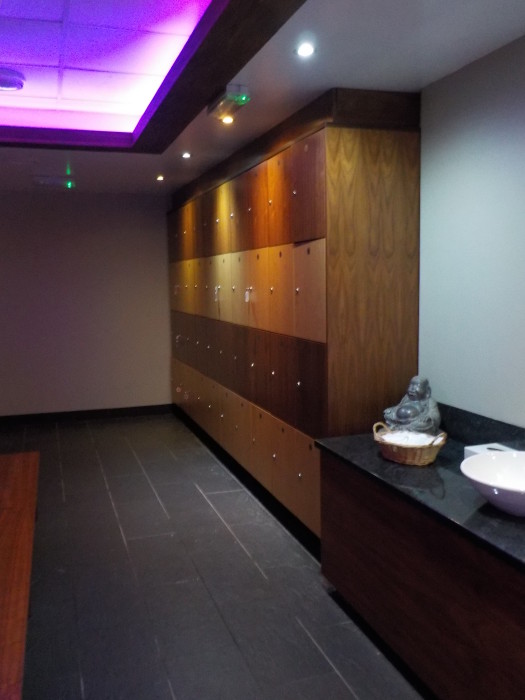 My facial was done by a very talented therapist called Sasha in one of the luxury treatment rooms next to the spa area. It was 30 minutes of someone rubbing my face with ‘stuff’ while I listened to relaxing music.

Honestly, Sasha could have been putting anything on my face but I didn’t care. It felt amazing. She did my face, and while she was waiting for the mask to settle, she did my neck and shoulders too. I think I many have almost fallen asleep. 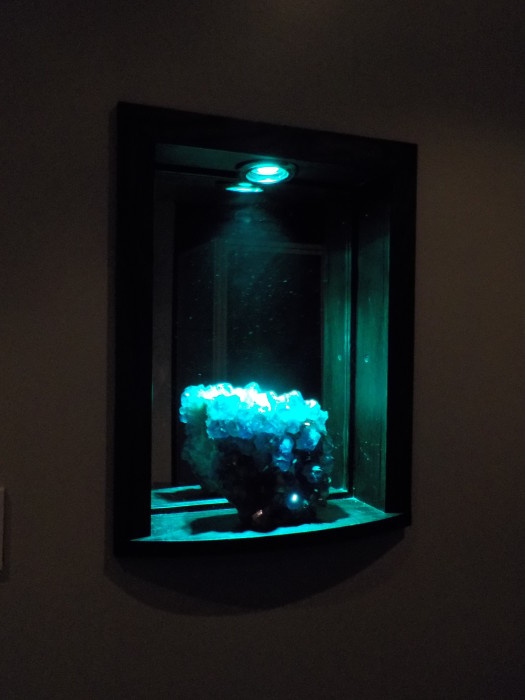 When Sasha had finished it took me a couple of minutes to get back up again and in the land of the living. My skin felt baby-soft, and I can still feel the benefit of it four days later. I will try not to abuse/neglect it in the future, I promise.

I left at 5pm cleaner and more refreshed than when I arrived.

I would recommend the Spa at Butlin’s for all stressed parents as a break from the constant child-centric entertainment and just to get yourself a little treat – after all, you are on holiday too. I really enjoyed my spa afternoon. I did very little, achieved nothing, and planned zilch, and it was awesome. Such a change from my normal routine and some much-needed ‘me time’.

For more information about the Spa at Butlin’s Skegness, please check out their website at http://www.butlins.com/where-to-stay-dine-and-play/where-to-play/the-spa.aspx One thought on “The Spa at Butlin’s Skegness”