This year we have been very busy having fun, and where there are busy families having fun, there is an even busier mum making it all happen.

Dad and I work very hard to keep us all fed and clothed, and to give us all some family adventures along the way.  Being an award-winning travel blogging family is very special – it gives us all super memories to treasure, and is a great team-building exercise, but it requires commitment and work. While the children love their days out and holidays, and know first-hand that work is involved with regard to making sure we test absolutely everything, posing for photos so we can share our fun with others, the bulk of the work is done by me – Mum.

Don’t be fooled by the glamourous image of family travel I portray. This year I have…… 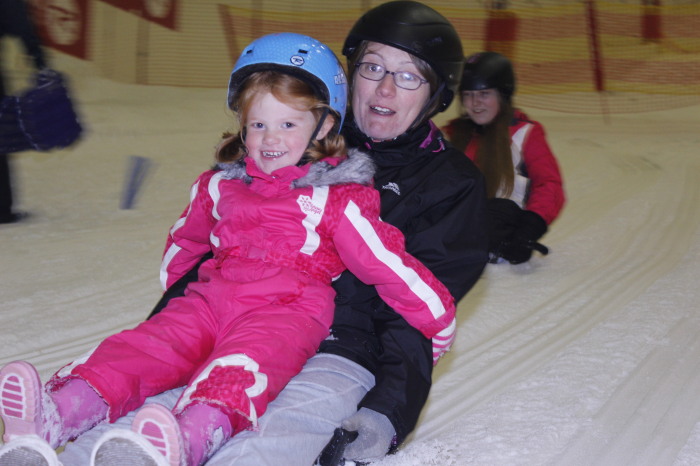 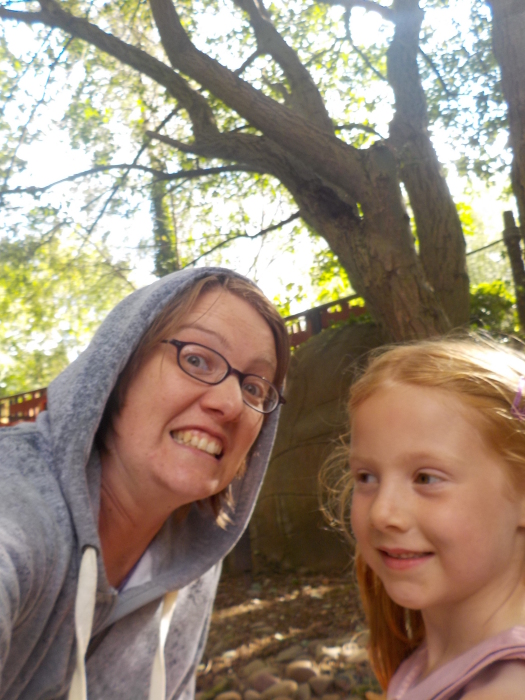 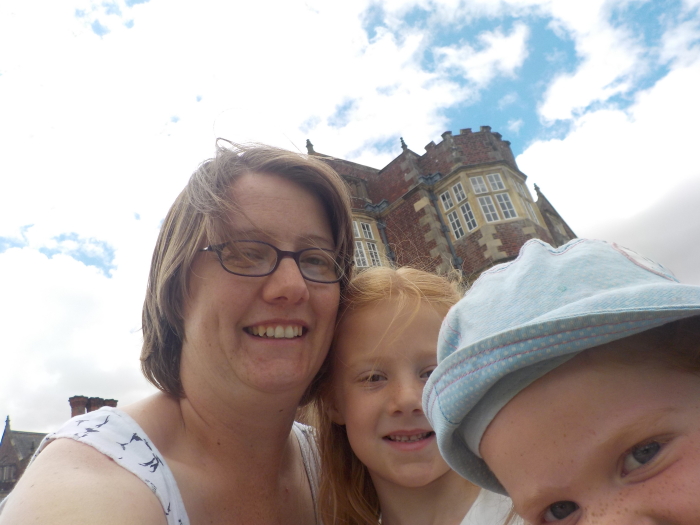 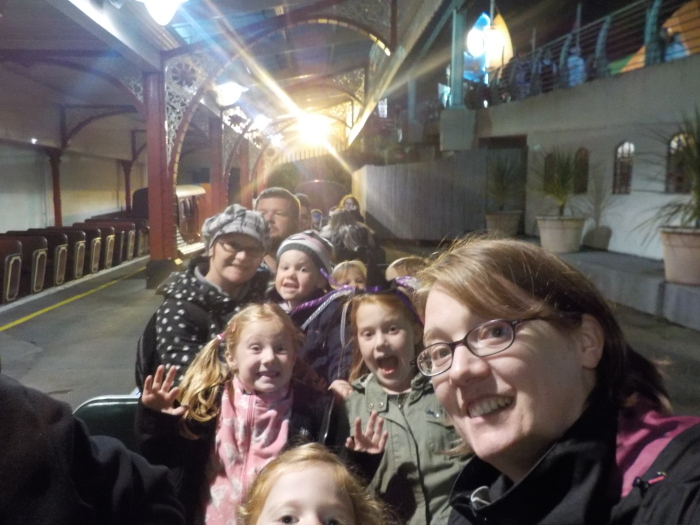 In all this chaos, I have taken over 2000 photos (mercifully few of which do not feature me) and written 34 posts of adventures we have been on, approximating 20,000 words.

I vaguely remember a time when travelling was so much more glamorous. Where I could pack light, and only had to remember my own passport. With children it’s different. There’s so much to think about, and while our day trips and little holidays are a lot of fun, I don’t feel like I have had a proper, relaxing holiday in ten years. Now that the twins are not really babies any more, it’s about time we stretched our wings a bit.

So, how about a holiday where I get to choose what we do? Where there is a kids club so that other people can keep my children entertained and I am free to do something less exhilarating for a couple of hours a day, such as read a book, or have a little nap.

Where other people can worry about what we eat, and I don’t have to think about the cost.

Where there are sleeping compartments made out of brick and glass, and not canvas, and where the toilet is through a little door rather than in a poorly lit block of twenty across a field of wet grass.

Where we can do fun and active things together as a family, such as surfing and sports, but relax in the evenings.

Where I can sit on a beach while the girls play without me having to keep one eye on the typically British weather.

To get this, I’d suffer the odd roller-coaster, and maybe even a zip wire. For the chance to sit on a warm beach with a nice drink for just two or three mornings, I’d pretty much do anything. I’m not sure what my whiter-than-white skin would do if it actually saw some real sun action, but frankly, I’m willing to take the risk. I’ve told my children about this magical, mystical place which is called ‘warmer climes’ but I don’t think they’re 100% convinced it actually exists.

We all love visiting new places and doing fun things, so being a part of the Mark Warner team is right up our street. Please let me be a #MarkWarnerMum. I’ve worked hard for it, and I neeeeeeed it. The girls want to go back to Blackpool again, but what do they know? Stuff ‘em I say! It’s my turn now.

15 thoughts on “My perfect holiday with Mark Warner #markwarnermum”